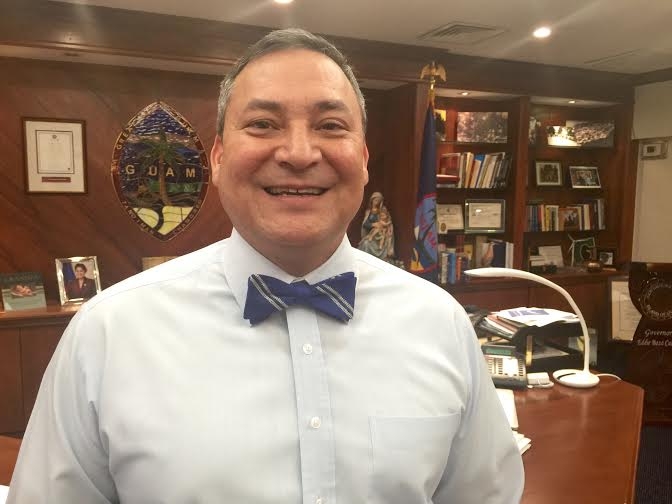 “I feel compelled to make it clear that my contract with the legislature suffers no legal infirmity, and that any assertion to the contrary is baseless.”- Therese Terlaje Legislative Legal Counsel.

Guam – The Calvo administration is continuing it’s inquiry into the legislature’s expenses.

The Governor’s planning adviser Troy Torres is now accusing the legislature’s legal counsel Therese Terlaje of holding dual employment with the Government of Guam. Torres alleges that the legislature’s lawyer is being “paid two high-level salaries” one to serve as the legislature’s lawyer and the other as a UOG professor. Torres writes that Guam law “prohibits this type of dual pay employment”. However Terlaje responded stating “that allegation is simply untrue”. Terlaje sent a statement to PNC in which she writes in part “though I am an assistant professor at the university, I am not an employee of the legislature. Rather I am it’s unanimously elected legislative counsel attache with my law firm having a legal services contract with the 33rd Guam legislature which fully complies with Guam law and the legislature’s standing rules.” She also writes that “The Governor should be aware of this process, as the legislature contracted for legal services in exactly the same manner when he was acting speaker.” These statements were not a part of the legislature’s formal response to the FOIA’s sent by the Governor’s office. Instead Terlaje explains that “I feel compelled to make it clear that my contract with the legislature suffers no legal infirmity, and that any assertion to the contrary is baseless.”