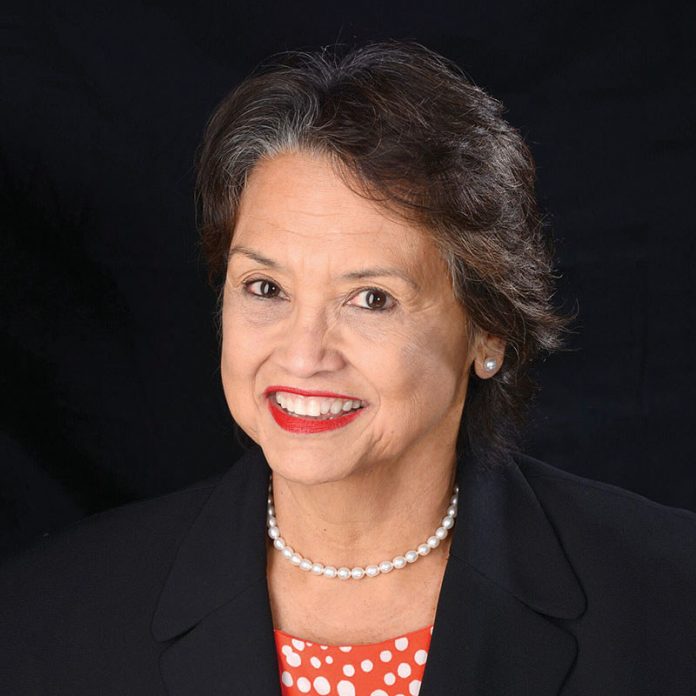 Having returned from the Continental United States, Governor Lou Leon Guerrero held a virtual press conference this morning to discuss among other things, updates on her planned medical complex.

Within the meeting – Governor Leon Guerrero confirmed that her new medical campus will be built at Eagles’ field and that the lease negotiations have resumed.

Governor Leon Guerrero reported that during her trip in the states – she met with Missile Defense Agency Director – Vice Admiral Jon A. Hill. The Vice Admiral, according to the governor, is in charge of things related to MDA and infrastructure in this part of the Pacific.

Furthermore – The Governor reports that she also met with Deputy Assistant Secretary of the Navy James B. Balocki, together with MDA, who assured that there is no risk for eagles field to be used as the land for the medical complex.

In terms of paperwork, originally the Governor reports that they had a license that was good for 2 years in order to survey and make assessments on the property.

Governor Leon Guerrero further reports that through both MDA and through Rear Admiral Benjamin Nicholson, the property that MDA is looking at is adjacent to the medical complexes carve out of the land.

And that currently the MDA is doing surveys of the land to see what could be placed on it. Such as a radar or communications system.

Furthermore the Governor reiterates that if the medical campus is not built on the property then it will be given back to the federal government.

According to the Governor there is a land claims fund which is for the purpose of compensating landowners for properties that they can never get back.