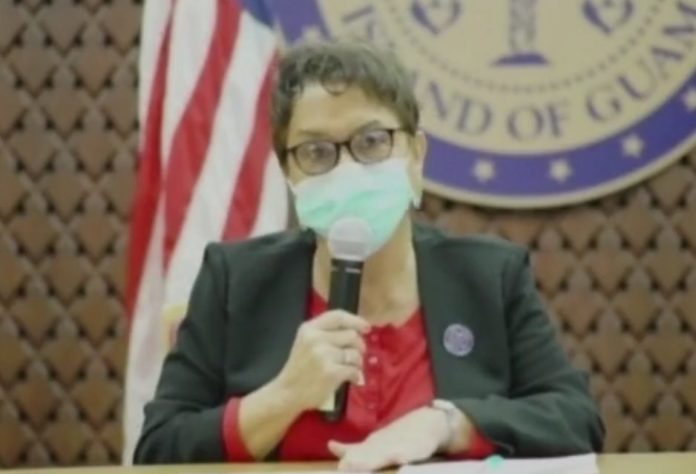 Governor Lou Leon Guerrero thinks Guam Congressman Michael San Nicolas should apologize for remarks he made in a Father’s Day message that were critical of the current administration.

In that message, San Nicolas wrote: “I’m firmly resolved to shorten this labor of love if the people of Guam do not resoundingly change out of the incompetence of local leadership.”

“The statements that Congressman Mike San Nicolas has said about the competency of the leaders here is totally incorrect, very untruthful and I think he should apologize to the people of Guam for that statement that he has made. And what that has done is that it has put doubt on the people of Guam’s trust of our leaders. Our leaders here on Guam work hard and I expect our federal leaders to do the same,” the governor said.

The Governor also expressed concern about a probe by the House ethics sub-committee into alleged campaign finance and sexual allegations against the congressman.

“It is a very serious situation when you form a sub-committee to investigate allegations. So I’m very concerned about that. I really don’t have any position either way, only that the process will go through and whatever the recommendations are from that sub-committee, it will be then referred to the greater committee and then decisions will be made. I do hope for the sake of the congressman that this goes by quickly so that there can be answers. I think he needs to be accountable to the people of Guam,” the governor said.

In response, Congressman San Nicolas issued the following statement: “Our people are hurting and as a public servant I will absolutely be the first to apologize to the people of Guam for all of the hardship and suffering they have endured these past few months, I am sorry the people of Guam are going through this, for as much as the congressional office has done and continues to do, I still wish I could have done more.”