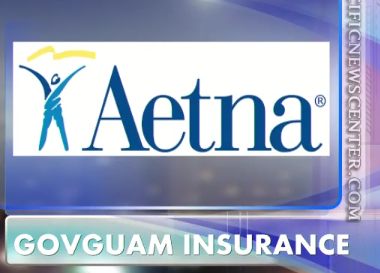 The governor made the announcement during her online news conference Thursday afternoon.

This would be the second consecutive year that GovGuam employees will be covered by Aetna although there has been some controversy with a number of workers expressing preference to retain their previous insurer.

The previous Aetna insurance contract cost about $109 million and is set to lapse at the start of the new upcoming fiscal year.

Last June, the Legislature passed Bill 366-35 (LS) sponsored by Sen. Jose “Pedo” Terlaje which provides a choice of insurance providers for GovGuam workers and their dependents.

At the start of her administration, when the governor first chose Aetna as GovGuam’s health insurance provider, she assured government of Guam employees that the new health insurance contract will provide them with the same level and quality of service, if not more.

She also assured that the rates from the previous insurer would be the same, or even be a little bit less, for the GovGuam employees’ share of the health insurance premium and that the health providers would remain the same as would the services, if not more.