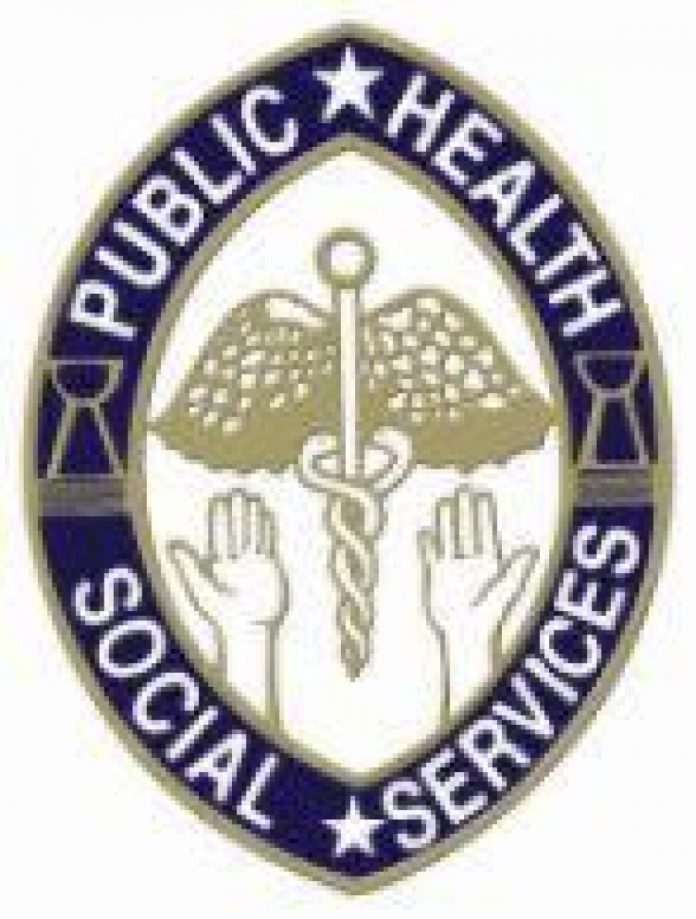 The Governor also called on the legislature to hear bills that would support GMH through borrowing initiatives and a tax hike.

In his release to the media, the Governor thanked Senator Rodriguez, Speaker BJ Cruz and senators “Who voted to ensure our people have access to healthcare.” The Governor says the bill is very similar to his previous efforts to increase access to health care for the uninsured or under-insured.

He also says that while the bill answers half of Guam’s health care issues the other half can be found in the two companion bills that Adelup sent to the legislature a few months ago. The Governor is referring to bills 141 and 142 which would allow GovGuam to modernize the Guam Memorial Hospital. Bill 141 authorizes additional series of business privilege tax bonds to finance the renovation and/or new construction of certain Guam Memorial Hospital facilities, and related matters. Bill 142 would raise the gross receipts tax or business privilege tax from 4% to 4.75%. In his release the Governor calls on the legislature to schedule the public hearings for both of these measures.