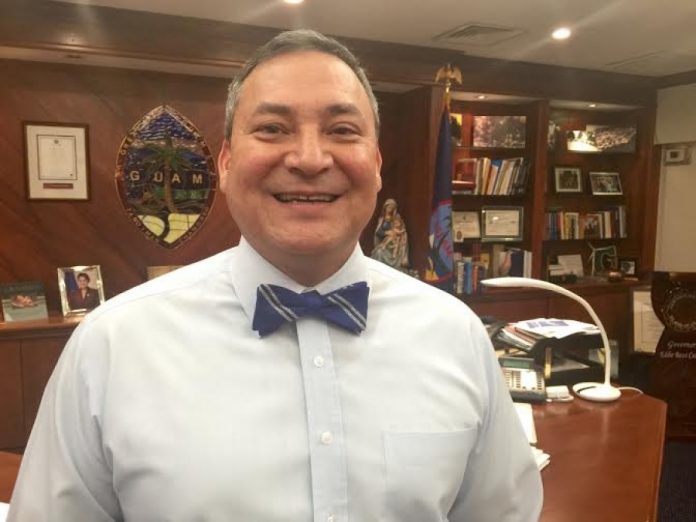 Governor Calvo says this bill would hurt rather than help any situation.

After the Governor vetoed Bill 30, Vice Speaker BJ Cruz sent a release stating that for the second time, Governor Calvo’s veto demonstrates that campaign payback is more important than the millions wasted on legal bills that help no one but the lawyers. Also stated in the release, Bill 30 would have hired full-time government counsel in agencies and require that the AG is cognizant of all legal matters throughout the government. However, according to the Governor, the bill “violates the doctrine separation of powers”. The governor’s office asserts that the bill would’ve forced agencies to rely solely on the already strained resources at the Office of the Attorney General of Guam.

The Governor says, “There are already agencies within the Government of Guam and you can talk to quite a few of them that utilized the Attorney General’s Office where there are issues now on getting movement, whether it’s on signing off on contracts or waiting on legal opinions. By the way, I’m still waiting on a legal opinion on quite a few things, including the referendum. So with that, I don’t think Senator Cruz moved forward in my opinion in terms of trying to lower costs or trying to build a more efficient system for getting legal opinions or legal decisions made. As typical Vice Speaker Cruz, it’s political in nature.”

Governor Calvo says this bill would hurt rather than help any situation.