They were joined by Maj.Gen. Esther Aguigui, the Adjutant General of the Guam Guard.

The Governor and Adjutant General expressed their pride, appreciation and continued support for the work Guam’s soldiers and airmen are doing at the National Guard Bureau. 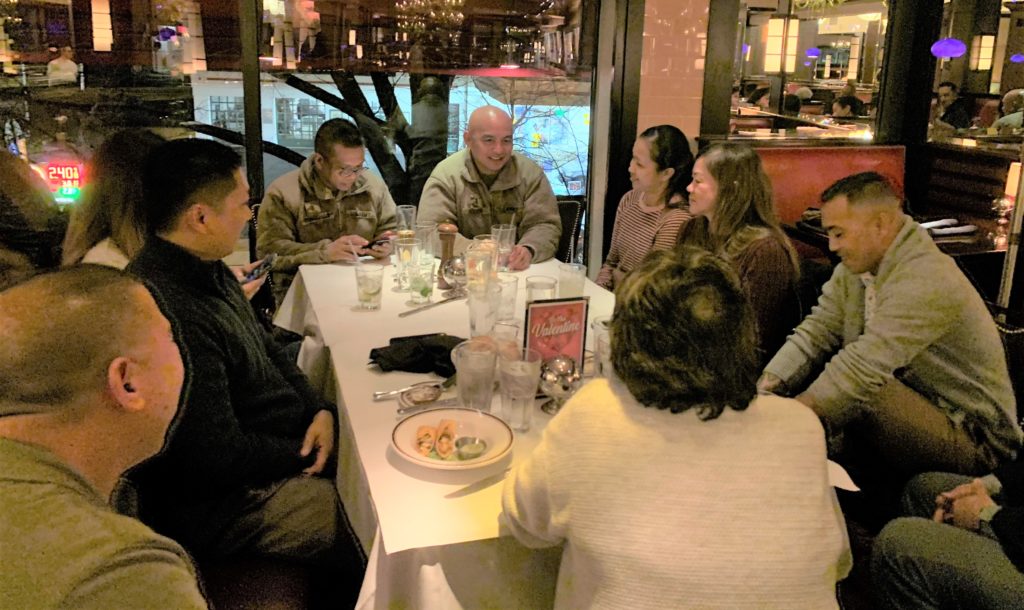