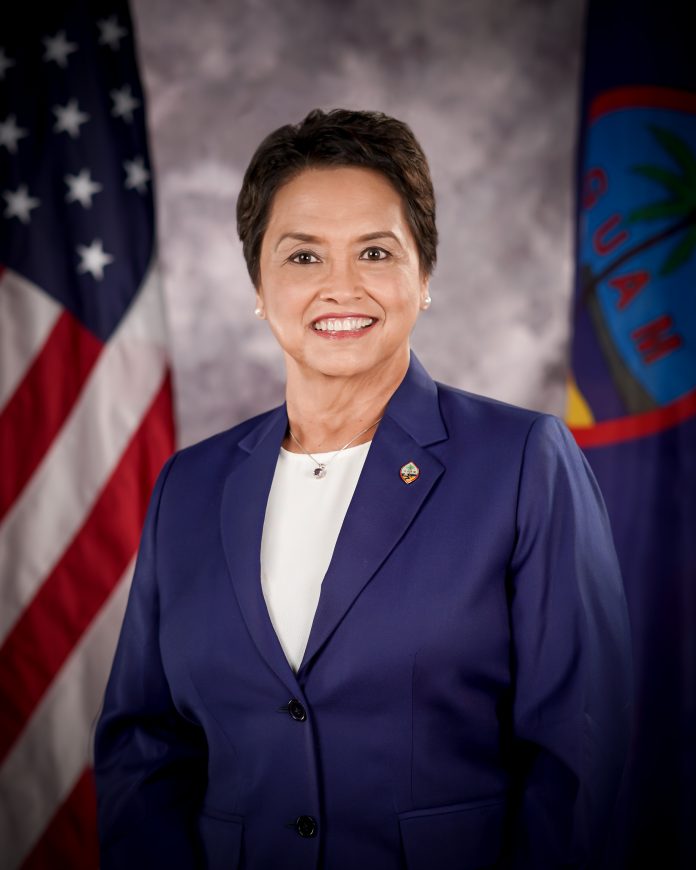 The Governor said the biggest topic of conversation among governors testifying is how to reopen economies safely; a challenge Guam is grappling with now.

“One of the biggest discussions was what can the federal government do to help small businesses,” said Leon Guerrero.

In her testimony, the Governor said: “Let me be clear, without a single bullet fired, the loss of life and economic treasure caused by COVID-19 has been profound, and it demands an exceptional response.

Prior to the COVID-19 pandemic, Guam’s tourism industry broke visitor arrival records on a nearly monthly basis. 88% of Guam’s visitors came from South Korea and Japan…

That number is now zero.”

The Governor went on to detail other economic strains facing the Island including GovGuam’s budget shortfalls:

“Now, government revenues which rose enough in fiscal year 2019 to cut our deficit in half may see a 7.2% decline in FY2021.

In her interview with K57’s Patti Arroyo this morning, the Governor said discussion of unemployment needs arose as well, and how much more the President’s Lost Wages Act (the $400 top-up) can be extended beyond 3 weeks. But Leon Guerrero said this is only temporary relief and they need long-term solutions to battle the economic downturn each state and territory is facing.

With that, Leon Guerrero said she asked the federal government to allow states and territories to use CARES Act money for economic recovery and to replace lost revenue in government coffers. She says this request was supported by other governors around the (virtual) table.

The Governor said Congressman Michael San Nicolas was having technical issues so his feed wasn’t clear when he was responding to the idea however, she believes that he is in support of added flexibility for the use of CARES Act funding.

There are very strict rules attached to the $1.6 billion dollars in all that Guam received from Washington. The restrictions don’t currently allow for complete local government decision-making of how the money should be spent.

Congressman San Nicolas, who is the Vice-Chairman of the Financial Services Committee supported the Governor’s testimony Friday, saying Guam, like other areas of the nation, needs more substantial federal aid to get through the pandemic.

In her testimony to the feds, Leon Guerrero also brought up an issue which she’s recently pursued through Congressman San Nicolas as well.

“This scenario will demand that old problems find new solutions,” said the Governor.