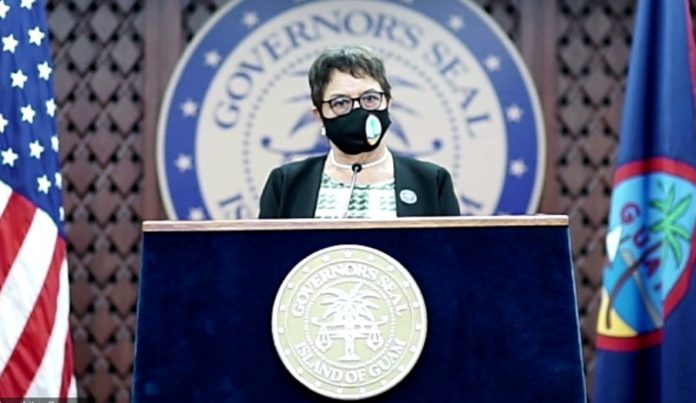 “After just nine months in office and thanks to the work of our fiscal discipline team, the General Fund deficit was cut nearly in half from $83.4 million to $47.8 million. Our revenue collections increased, General Fund budgeted expenditures decreased by $32.1 million, and total General Fund expenditures decreased by $11.8 million as compared to the previous fiscal year—even after we reduced the Business Privilege Tax rate for our small businesses through the expansion of the Dave Santos Act,” the governor said.

“Our success in 2019 didn’t just come from aggressive tax collections, it also came in the form of reduced spending across the board. While a small chorus of cynics have criticized this administration’s management of the government’s finances and overall fiscal health for headlines and sound bytes—the facts are in,” Leon Guerrero said.

She added: “The deficit was reduced, expenditures have decreased—and none of it has come at the cost of massive layoffs, furloughs, or a loss in basic public services. Instead, a small team of quiet professionals worked together to implement our budget wisely, manage our cash efficiently, and collect our taxes aggressively.”