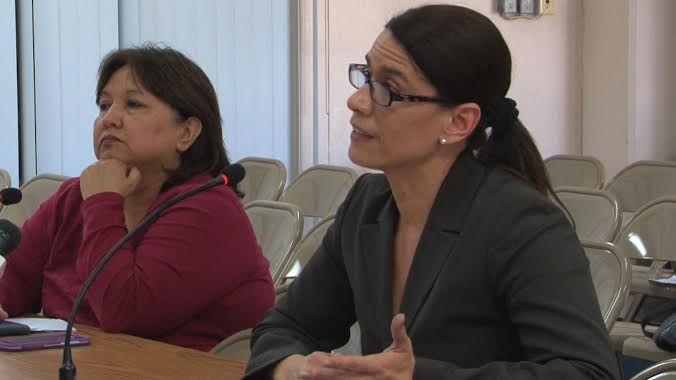 Senator Mike San Nicolas has withheld the confirmation of acting DOA Director Christine Baleto pending the deposit of the propper amount of money into the tax refund trust fund.

In a release the Governor accused Senator Mike San Nicolas of holding Baleto’s nomination hostage and denying “Fellow legislators the opportunity to do their jobs.” The Governor wrote a letter to the Speaker asking her to “exercise her leadership at the 33rd Guam legislature and ensure the Governor’s nominee gets the opportunity to discuss with all 15 senators her ability to lead the Department of Administration.

In March Senator Mike San Nicolas said that he would hold off on Baleto’s confirmation hearing until the proper amount of money had been placed in the tax refund trust fund account. At the time the refund account was short by $21 million dollars.

Governor’s Spokeswoman Oyoal Ngiririkl says the administration has been paying out tax refunds and in fact has payed out a total of $19 million for those who filed this year. $14 million were payed this month(April) alone. The Governor promised in his state of the island address to pay out $40 million in the month of April. Ngiririkl says they plan to pay out the remaining $26 million to hit the $40 million mark before the end of the month.