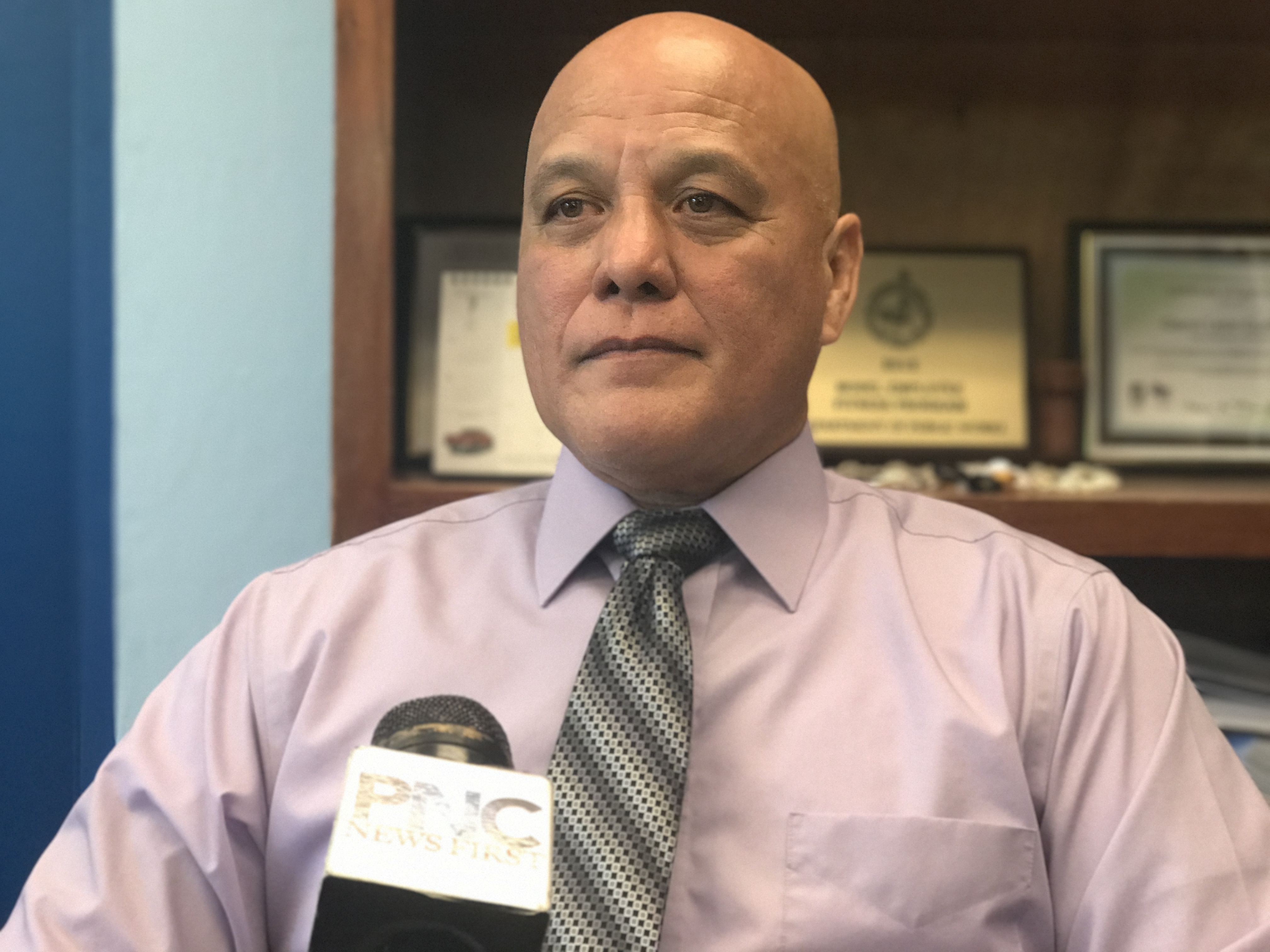 In their release Adelup responds to the recent OPA audit by stating “Having found no misuse, the OPA dinged DPW employees for their dedication and hard work.”

Guam – The Governor’s office issued a press release in response to the OPA’s scathing audit of DPW.  The audit accussed DPW of potential fraud an misuse stemming from findings that include things like missing heavy equipment, rentals that the OPA deemed unnecessary and undocumented repairs to equipment that included the cannibalization of other equipment. Another finding of the audit was that an employee offerred the use of heavy equipment from his private business to DPW free of charge. Something the Public Auditor says is illegal and something that could lead to favoritism.

In their release Adelup frames the audit by stating “Having found no misuse, the OPA dinged DPW employees for their dedication and hard work.”  The release goes on to state that when equipment is needed “employees might bring in their own to help ensure they complete the mission.”

The administration writes that DPW and its employees agree that this is not ideal but there are times when “an additional piece of equipment is needed and employees with the equipment are willing to use theirs to help a mayor, a school, or another department.” In addition to this the administration states that the DPW director disagrees with 6 of the 10 findings in the audit.

When a piece of equipment is needed but not immediately available at the Department of Public Works, an employee might bring in their own to help ensure they complete the mission.

Public Works and their employees all agree that this is not the ideal — and these instances have occurred with less frequency in the last few years because Public Works has been able to purchase more equipment. However, there are times when an additional piece of equipment is needed and employees with the equipment are willing to use theirs to help a mayor, a school, or another department.

The Office of Public Accountability recently completed an audit it started in August 2016. The OPA’s office initiated the audit based on allegations of misuse on Department of Public Works’ equipment. Having found no misuse, the OPA dinged DPW employees for their dedication and hard work.

The use of private equipment is among the “findings” that the Office of Public Accountability noted in the audit. It isn’t the only one that the Department of Public Works disagrees with, either. Of the 10 findings, DPW Director disagreed with 6. It all amounts to the type of work they do and the fact that the OPA doesn’t understand how time consuming it could be to drive heavy equipment from the Upper Tumon compound down to Merizo every day, for example for ongoing projects.

“These are practices that have existed for years because it saves a lot of time,” Leon Guerrero stated. “But we do agree with findings that call for greater tracking of equipment as they’re purchased, loaned to offices or agencies, and phased out of the working equipment pool. We’ve started electronic tracking for all of our heavy equipment.”

This will include the equipment recently purchased such as the 9 dump trucks (3 large and 6 mini), 2 excavators, 1 large roller, 1 mini roller and 6 backhoes. It’s important to note that these equipment were the same that helped in the repaving project at Hamburger Road and Macheche Avenue.

Further, DPW will require managers and supervisors to take ethics and fraud awareness training and has requested the Office of Public Accountability to continue an annual audit of DPW. He has not received a response from the OPA regarding this request.