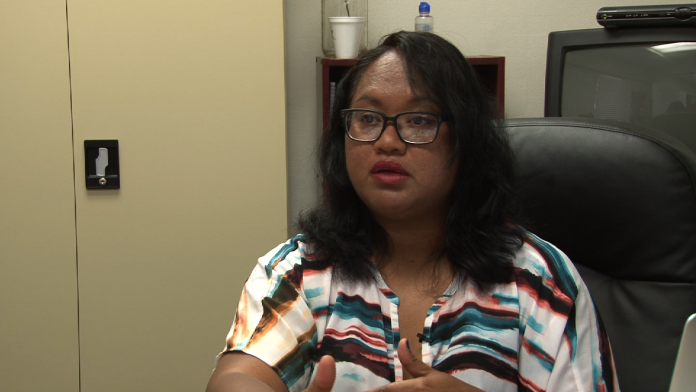 The Governor’s office says that the salaries of GovGuam employees and private sector employees are not comparable.

“You can also see this in GovGuam numbers because it’s been harder to attract people you know coming from the private sector,” said Ngiririkl.

In fact, the Governor’s spokeswoman says that GovGuam needs to do a triennial wage study that is both required by law and necessary in order to keep and recruit the best employees for GovGuam.