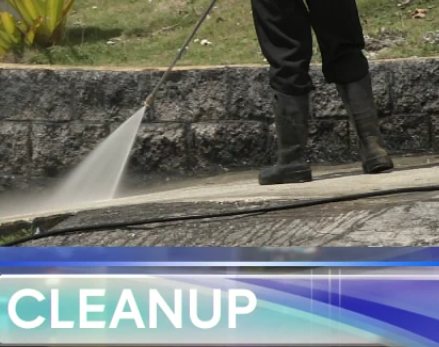 With plans to reopen the island’s tourism industry underway, the Island Beautification Task Force is organizing an islandwide cleanup set for the beginning of next month.

The task force, along with the Guam Visitors Bureau, tried to organize a cleanup last month but had to postpone it due to a spike in COVID-19 cases. After it was announced that Guam is now in PCOR 3, the cleanup date has been set for August 1st.

Stephanie Flores, the Director of the Guam State Clearinghouse, says that GVB will be contacting different agencies to participate in the event.

“The IBTF Office has been working with GVB to reschedule the event to August 1 and to the different agencies. Some agencies have started to do some of the heavy lifting prior to the last scheduled event. We’re asking them to refresh some of the work they’ve been because unfortunately, there’s always a need for maintenance of parks and roadways,” Flores said.

The islandwide cleanup is scheduled for Saturday, August 1st. IBTF along with GVB will reach out to volunteers to reconfirm site assignments.