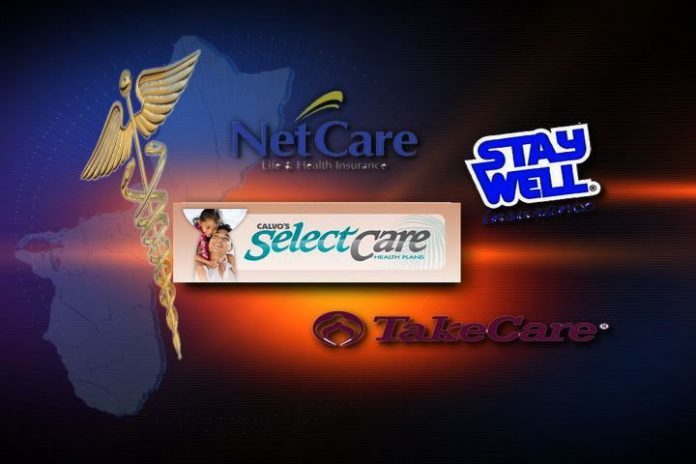 Guam law requires that the negotiating team submit the most economical and beneficial exclusive health insurance proposal and up to three non-exclusive proposals. It is then up to Lt. Governor Ray Tenorio to decide which contract to pick in order to avoid a conflict of interest as Governor Eddie Calvo’s family owns insurance provider Calvo’s Selectcare. Tenorio has opted to go with the non-exclusive contract over the last five years. Over the last five years the exclusive contract would’ve saved GovGuam, its employees and retirees a total of about $67.73 million in health insurance premiums.

Ultimately the veto of bill 3 was overridden with a vote of 11-4. Senators Wil Castro, Tommy Morrisson, Louise Muna and Dennis Rodriguez Jr. voted no. This means GovGuam is now required to pick the least expensive option.

The governor’s office responded with a release criticizing the override for taking choice away from GovGuam employees, retirees and their families. The administration says the governor vetoed the bill last year because if it had been passed into law “the people who rely on GovGuam health insurance would not have been able to go to the Seventh Day Adventist clinic or the Guam Regional Medical Center.” Takecare insurance currently does not have an agreement in place with the SDA clinic or the Guam Regional Medical Center. The governor’s office says that while Speaker Cruz touted the 20 million dollars this contract would’ve saved GovGuam “that savings could be artificial. In negotiations last year, one of the bidders didn’t have a contract with the Guam Regional Medical Center or the Seventh Day Adventist clinic.” The governor’s office says the current health insurance contract allows GovGuam employees to choose the insurance company that offers the services and providers that best fits their family’s needs.