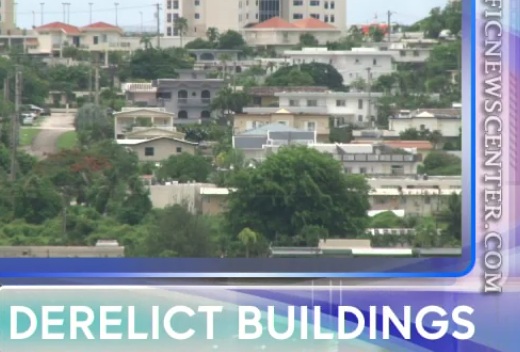 The government of Guam will issue liens on abandoned derelict buildings whose owners don’t respond to notices of violations.

This was announced during Tuesday’s Islandwide Beautification Task Force.

Lieutenant Governor Josh Tenorio, the IBTF chairman, said the government may have no choice but to issue liens after finding out from the Department of Public Works that it has received almost zero responses from the notice of violations (NOVs) it has issued so far.

Linda Ibanez, DPW chief of operations, said DPW will be issuing another 17 notices of violations this week in the villages of Mongmong-Toto-Maite, Agana Heights, Tumon, and Inarajan.

Previously, DPW already issued 11 NOVs for a total of 28 notices of violations issued so far and Ibanez said only one property owner has responded so far.

She added that the parking structure in Tumon that senators recently visited has already been sold.

“I guess there were several people that owned that company and then they sold it to an individual. So we’re reaching out to them and so far we have not received any responses from them so we’re going to make a follow up sometime this week,” Ibanez said.

According to the lieutenant governor, a local architectural firm is now representing this particular Tumon property and the company said they are planning corrective action to address the issues raised against the property.

Tenorio added that there were two structures that were already taken down in Tumon, one an abandoned apartment or condominium and the other a residential home.

He said it’s likely that many of the abandoned structures are owned by off-island owners.

“That’s now part of the team’s research and they’re using the tax records for those properties to make contact with the registered owners. If they still don’t respond, the recourse for the government is to self-fund the corrective action and then file a lien on the property with the Department of Revenue and Taxation,” the lieutenant governor said.

He added that filing the lien would be the next step against the property owners, if they do not respond and when the government determines that there is a very significant public health and public safety concern with regard to those abandoned derelict buildings. 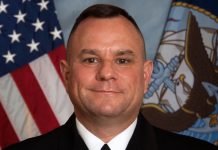