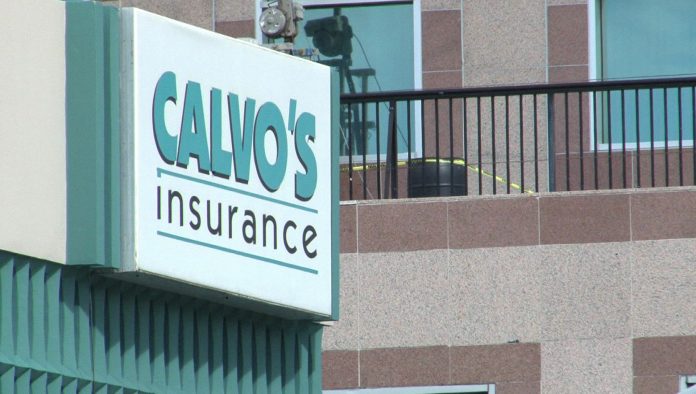 The Department of Administration has not made any payments since February for health insurance premiums for all three carriers.

Guam – Health insurance for thousands of GovGuam retirees and their dependents is in jeopardy of being suspended as the Department of Administration has not made a payment for several months now. All three contracted insurance agencies for GovGuam confirm that collectively they are owed over $10 million.

All three health insurance agencies providing coverage to GovGuam retirees have put the Department of Administration on notice for non payment, specifically for the GovGuam Retirement account.

The total amount is about $10.2 million. That amount represents about six to seven pay periods for all three insurance carriers contracted by GovGuam to provide health insurance coverage to all GovGuam retirees and their dependents: Calvo’s SelectCare, TakeCare and NetCare.

The largest account balance is with Calvo’s SelectCare at $9 million. Plan Administrator Frank Campillo confirms that the amount represents close to three months of non-payment or seven pay periods. Next is NetCare at about $700,000 which translates to about 3 months of delinquency, according to NetCare’s Plan Administrator Jerry Crisostomo. TakeCare insurance is also owed at least $565,000 which represents about 6 pay periods of non-payment as of May 29.

All three insurance carriers have sent letters of delinquency to the Department of Administration demanding payment. PNC obtained one of those letters sent by TakeCare Health Plan Finance Administrator Alicia Iseke on May 29. In it she says they are “seriously concerned with the lack of payment” for medical and dental premiums for retirees.

“Because of the severe delinquency … immediate payment of the unpaid retirement fund government-share premiums is required in order for the retirees and their dependents to continue with their medical and dental care,” Iseke wrote.

Iseke also cites TakeCare’s policy which says that they can “terminate coverage of one or more individual covered persons for non-payment of premium without terminating this agreement to other covered persons for whom premiums have been received by the company.”

This isn’t the first time GovGuam retirees were in jeopardy of losing their health insurance coverage. In fact, just before the end of fiscal year 2016, retirees were in a similar situation. However Speaker BJ Cruz introduced a measure to appropriate approximately $13 million from that fiscal year’s deficit reserve to cover the past due amount.

Calls to DOA Director Christine Baleto were not returned as of news time.