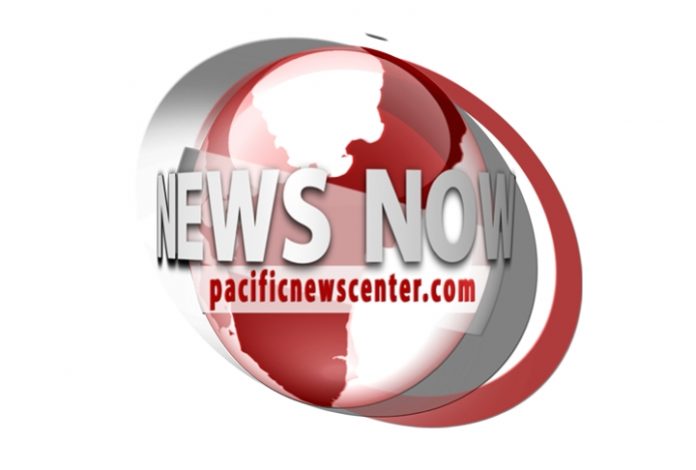 People speak up on their opinion of the expectations of GovGuam employees following new rules when it comes to social media.

A recent rumor about MERS on Guam was spread via social media.  While there is no MERS on Guam, it was a prime example of how strong of an influence social media can have on the public.

The government of Guam is now taking new measures on their influence and representation within social media.  With the new policy immediately in effect, employees of GovGuam must now make sure all social media communication follow a new policy.  The guidelines state that GovGuam employees should recognize that their posts can affect job performance, performance of fellow GovGuam personnel, and potentially interfere with the Government and their stakeholders. Therefore, employees are to refrain from social media use while at work and not to use their government email address for social media or personal use online.  The policy also guides employees not to post any complaints or criticism online and further clarifies that they are not authorized to speak on behalf of GovGuam unless authorized.  Anything they post must be honest and accurate. They must be respectful of GovGuam stakeholders,  affiliations, and the general public. discrimination and otherwise.

Recently, Governor spokesman, Julius Santos stated, “I think events like the recent scare that we had on social media regarding MERS is a prime example of why we should have rules and guidelines when it comes to social media especially with government employees using the authority of their position to put out information that could ultimately be illegal…”

With social media having a strong influence on public communication, PNC sought out the opinions of people in the community to see what their perspective tells.  A few examples are quoted below, however you may view the video for full replies.

“Anything that’s related to their employment they shouldn’t discuss any of that or any type of government issues.”

“I think it should be restricted just to be more professional because they are representing the government as a whole for like everybody.”

“well it would depend Even though you’re a part of the government, it doesn’t mean you don’t have your own opinion.”

While the pubic may continue in their usual social media habits, If any GovGuam employee violates the new policy, it may result in disciplinary action including possible termination.

PNC tried to reach out to employees of GovGuam for their personal statements but no one was willing to reply on the record.