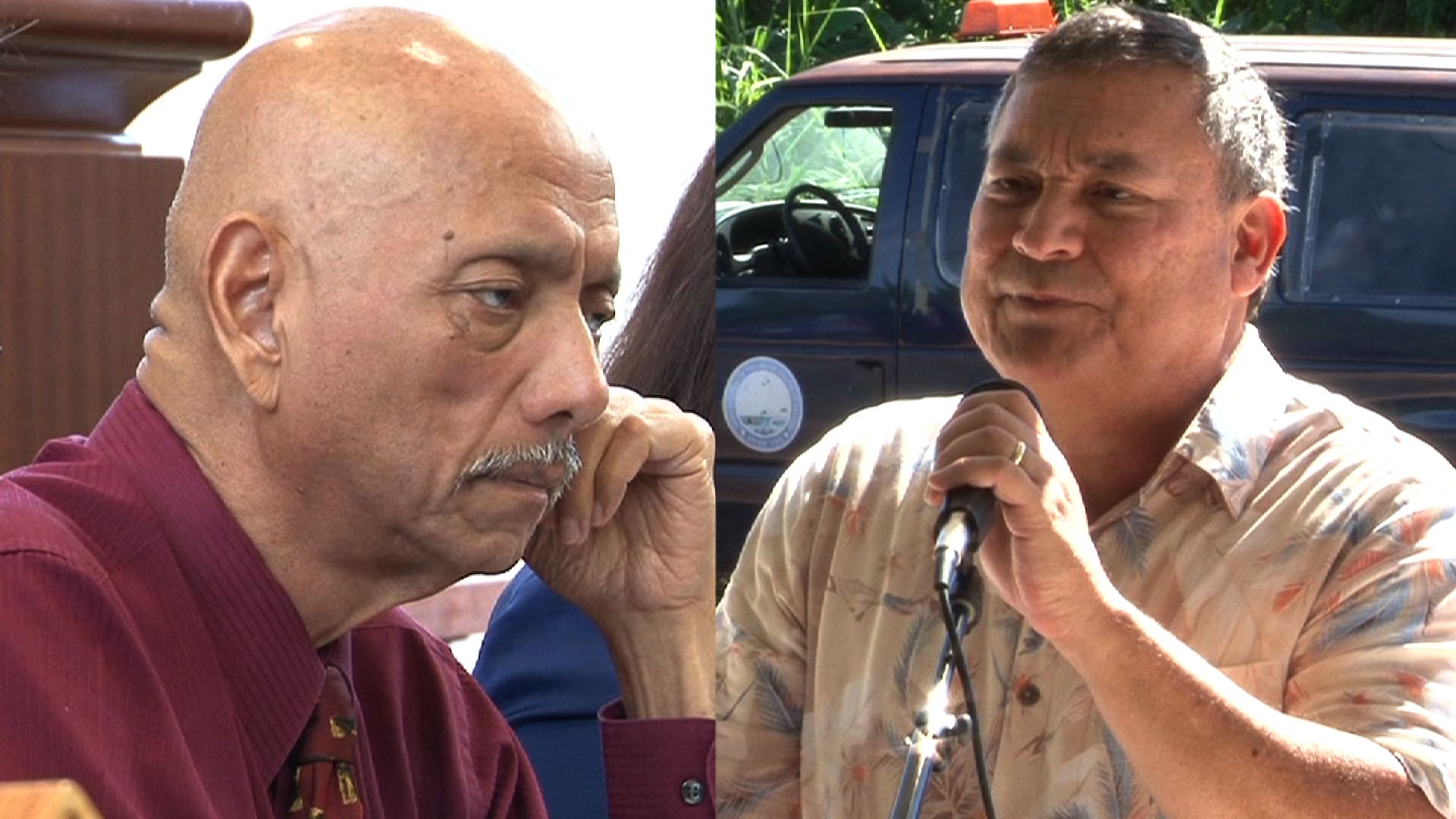 After vetoing the FY18 budget bill, Adelup has been sending out press releases listing the ways it believes the budget bill is deficient while the Speaker’s office has been issuing its own releases countering these claims.

Guam – The budget battle continues. Both the Governor’s Office and the Speaker’s Office have been sending out dueling press releases.

After vetoing the FY18 budget bill, Adelup has been sending out press releases listing the ways it believes the budget bill is deficient while the Speaker’s office has been issuing its own releases countering these claims.

The Governor’s office has said that the Speaker’s Bill reduces marketing dollars for GVB “at a time when Guam has ramped up marketing efforts for tourism to address any impact from recent North Korea events.”

The Speaker’s office responded to this with a release saying, “don’t throw good money after bad.” While GVB is claiming that millions in new marketing dollars is needed to save tourism the Speaker’s office points out that GVB recently announced the second-best month for tourism arrivals ever.

The Speaker also points to the nearly $900,000 GVB lost on a series of concerts as well as the $25,000 raise they gave to their CEO all while receiving a 7% increase in their budget during a time when many GovGuam entities’ budgets “stayed flat”.

Speaker Cruz is quoted as saying “A dictator is pointing a nuclear missile at us. No advertising campaign changes that fact. If GVB really wanted to ‘prioritize tourism,’ it would fire the people who lost nearly $900k on a concert, not hand out pay raises.”

The Governor also voiced concerns that the legislature did not approve of the revaluation of property taxes to add millions to the Territorial Education Facilities Fund. The Governor said GDOE relies on these funds to “fix our schools and serve our children”

The Speaker replied by saying that the Governor should not throw stones in glass houses. With less than three weeks left in this fiscal year GDOE is still owed an estimated $25 million dollars. $19.9 million for this fiscal year and $5.1 million for FY2016. The Speaker was quoted as saying, “when it comes to education, Adelup’s cash strategy is to manage the ebb and flow of cash. Education gets the ‘ebb’ and not the ‘flow.’ Governor Calvo has two choices: admit that we have a cash flow problem and live with realistic revenues, or explain how someone who says he supports education is starving DOE to death.”

The Governor’s office also issued a release stating that the budget “could lead DOC back into receivership.” DOC Director Tony Lamorena is calling the Speaker’s budget “catastrophic for our island’s only prison.”

The Lt. Governor Ray Tenorio is quoted as saying “from ensuring our prisoners receive their basic needs such as food and medical care, to hiring more officers, our administration has worked hard to bring DOC into compliance,” adding that “with this budget, the legislature is forcing DOC to fail.”

Speaker Cruz has yet to respond to the Governor’s concerns about DOC.