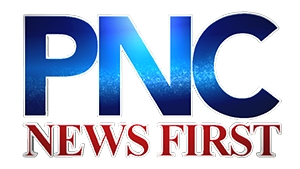 The lane closure taking place in Dededo will last about six hours on Thursday, as a safety precaution for GPA’s line crew.

Guam – This morning the Guam Power Authority announced a lane closure for Route 1 in the Marine Corps Drive in Dededo.

GPA says the lane will be closed from 8:30 a.m. to 2:30 p.m. on Thursday, November 19, to allow GPA line crews to replace static lines on power lines.

The lane runs northbound to the Harmon Loop Road intersection by the Dededo Flea Market and will be closed as a safety precaution to the line crews until their work is completed.

Preceding Thursday is another lane closure in East Agana today, Tuesday, November 17, due to a cracked manhole cover.
The Department of Public Works advises caution to all drivers passing through the area.