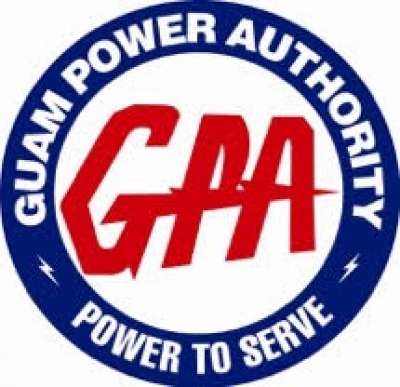 The Guam Power Authority with help from the Guam police department performed an “unannounced” drug test at the facility in Dededo.

According to a press release, GPA performed a quote “unannounced inspection of it’s facilities in Dededo. GPA says that there were no findings as a result of the inspection. John Benevente, Director of GPA says that GPA conducts regular random drug testing of its employees as well as random “inspections of the workplace.”