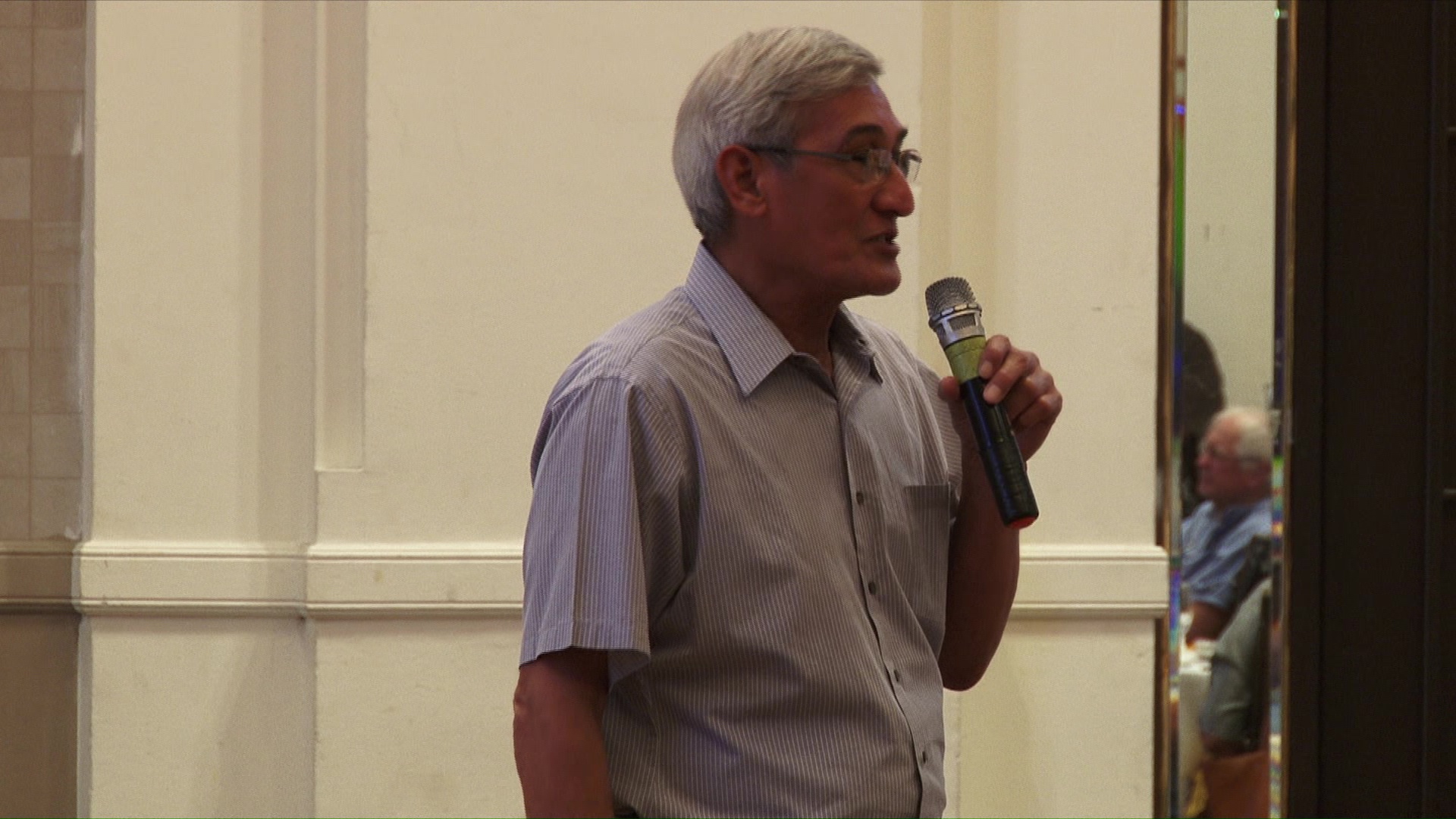 The new power plant will cost $400 million to build.

Guam – The Guam Power Authority is once again advancing its proposal to bring in a 180 megawatt power plant. While it may cost even more to add 180 megawatts to the system, GPA General Manager John Benavente says the costs will be offset by other measures.

John Benavente was the guest speaker at the Guam Chamber of Commerce membership meeting Wednesday. He spoke about GPA’s intention to build a 180 megawatt power plant, pointing out that the current Cabras 1 and 2 units powering the island are over four decades old and lack adequate baseload units to meet future demands.

In addition, since GPA also intends to increase its renewable energy production, the existing baseload units will need to be replaced because they don’t work well with renewables.

But the ultimate question is how the addition of a new $400 million power plant will affect ratepayers.

“There’s insurance settlement for Cabras 3 and 4. We received about $80 million already; the final settlement they’re still working on and it will be used to offset part of the infrastructure that we’re gonna put in to the new power plant. We’re gonna retire Cabras 1 and 2, that’s costing us about $10 million a year. It’s gonna go away,” noted Benavente.

Benavente explains that other units will also be turned over to GPA which will be another cost savings for ratepayers.

“MEC 8 and 9 turnover–now that we own that plant, the total cost per year will be reduced somewhere around $15 million year. TEMES 7, we’re taking over that power plant. These are power plants that we contracted for in the 1990s. Twenty years later we basically paid for it,” he added.

For the retirement and turnover of certain plants, Benavente says that alone will be $29 million in savings.

He adds that GPA will also be right sizing the company, which they have already begun doing with the reduction of 35 full time employees over the last three years.

Benavente underscored the importance of completing these proposals as soon as possible to be able to meet their federal obligations.