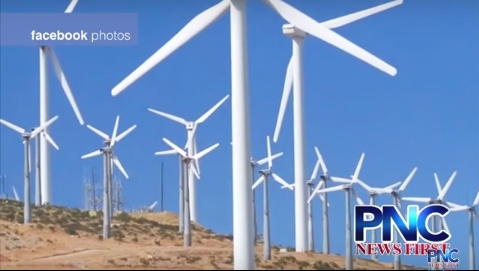 Calls to PGR’s Guam office were not returned as of news time.

Pacific Green Resources was originally supposed to build 3, 3.3 megawatt wind turbines for GPA. Back in March, PGR pleaded to the CCU and GPA to extend the deadline, which was originally for March 14. GPA however sent a letter to PGR on June 1st denying the extension. With the extension denied, GPA considers the contract in default. According to GPA, an internal evaluation committee made up of GPA employees made the decision. PGR originally told PNC in August of 2015 that they would not be able to meet their March deadline to provide wind energy to Guam. When asked about the denial, PGR treasurer Donald Wen told PNC that he was not authorized to discuss the matter. Calls to PGR’s Guam office were not returned as of news time.