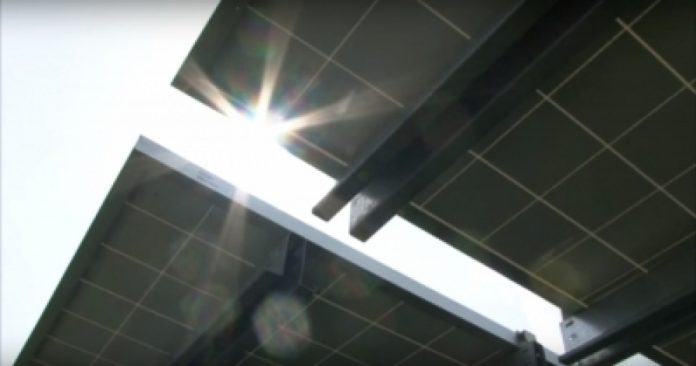 Benavente says that the question surrounding the protest on phase ii related to who the second lowest bidder is. As part of the 1.1 trillion dollar federal omnibus spending bill, a valuable solar tax credit was extended. After hearing about the extensions, GPA asked potential bidders if they had price proposal’s ready that includes the renewed tax credit. Benavente says some of the bidders came back with proposals and some did not.

“Congress did extend the tax credit for another five years, therefore we went back to ask everyone to reconfirm that ok, there lower price with the tax credit, if that’s still their price today…then well make the calculations well determine where the protest will go from there,” said Benavente.

The original price proposals for Phase II were submitted in May of last year.