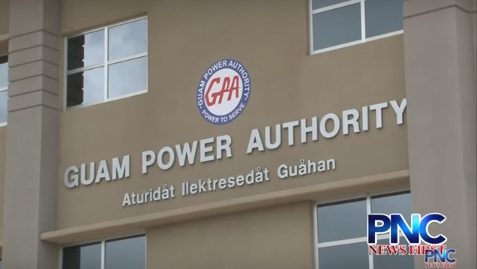 The maximum amount that Greenspan could earn if the full claim is paid out to GPA is $13 million.

CCU Commissioner Joey Duenas says this move will provide an incentive to GPA’s insurance adjusters because if the insurance company doesn’t pay GPA, then GPA won’t pay its adjusters. As it stands, Greenspan Insurance Adjusters would receive 3 percent of any reimbursed claim up to $100-million. Anything after $100-million, the adjusters fee would rise to 5 percent of the amount. This is a change from the previous agreement, which stated that GPA would pay Greenspan an hourly rate, which would mean that GPA would have to pay Greenspan even if the insurance company denied the claim. According to GPA General Manager John Benavente, Greenspan is on board with the arrangement.

The maximum amount that Greenspan could earn if the full claim is paid out to GPA is $13 million.