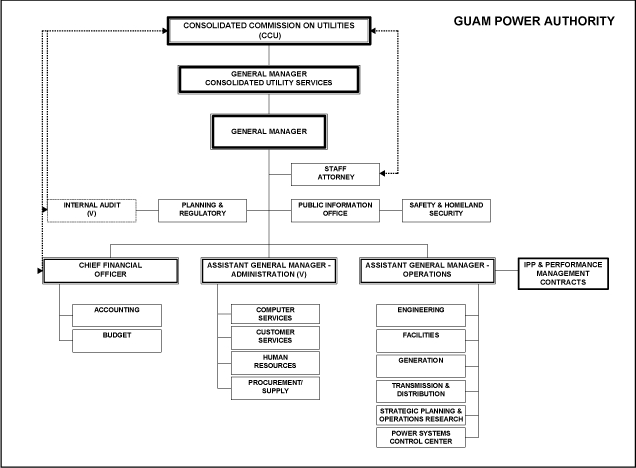 The CCU  recently selected John Benavente as the permanent General Manager of GPA.

After many candidates were considered, Mr. John Benavente was selected as the new permanent GM of GPA. We spoke with CCU Chairman, Joey Duenes about their new hire.

“Out of all the candidates who were considered and interviewed we believe that john is the best qualified,” Duenas said.  “John has demonstrated leadership with many years of success with the authority.  We have great confidence in John’s ability to continue to move our agency forward in a positive direction…”

While they may have a new GM, GPA is still on the hunt for their next CFO candidate as they continue to address the many needs of their agency.