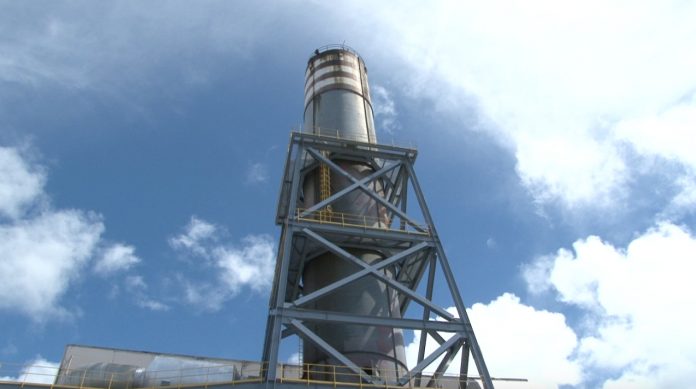 GPA says that they are fully covered for the replacement of Cabras 3 and 4 which were destroyed in an explosion earlier this month.

Guam – Guam Power Authority General Manager John Benavente has said that Cabras 3 could take up to six months to repair. With that in mind, some wonder if GPA is fully insured for the plants or will the reconstruction be charged to the ratepayers? Benavente says that the plant is fully covered by insurance, and then some. He says that the policy GPA currently has is coverable up to $300 million dollars, which means that insurance will cover the cost to build a new plant up to $300 million.