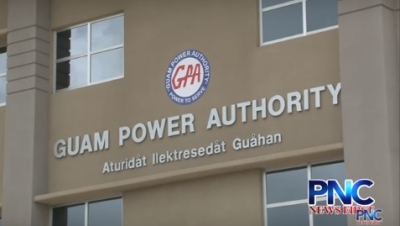 CCU chairman Joey Duenas however says that residential customers might be the most negatively affected by TOU rates.

Guam – The Guam Power Authority has completed a study that looks at raising power rates during peak hours.

The study, which was ordered by the public utilities commission for GPA to do, analyzes how raising ratepayer rates during peak hours can reduce peak demand. The study is meant to persuade customers use less energy during peak hours. Instead, customers would be encouraged to hold off on high energy consuming activities until after peak time. The company who conducted the study, Black and Yeatch, says GPA should not apply TOU rates to residential customers, instead use the rates on larger customers like hotels, commercial businesses and the military. This will allow GPA to see how TOU rates affect larger customers first before charging residential houses. CCU chairman Joey Duenas however says that residential customers might be the most negatively affected by TOU rates.

“The biggest group of consumers or users is residential. And so, are they going to be able to do laundry at midnight? Will people really do that? Because the goal is not raise rates; the goal is to encourage people to shift their patterns, said Duenas.