An arrest has been made in the Thanksgiving day robbery which sent an elderly woman to the hospital.

The announcement came this morning nearly a week after surveillance footage captured the suspect riding a bicycle on Loreta Street in Dededo around the same time the owner of Bejado’s barbershop was struck from behind and robbed in broad daylight.

“Through the assistance of the community, witnesses, and of course information that was provided to the Guam Crime Stoppers, detectives from CID were able to identify the suspect relative to the robbery,” Tapao said.

He added: “With the assistance of GPD’s federal task force agents, officers and detectives from GPD Criminal Investigations Division were able to locate Mr. Aitasi in the Dededo area.”

Aitasi is in the custody of the Department of Corrections as he awaits a magistrate hearing to formally charge him for the crime. 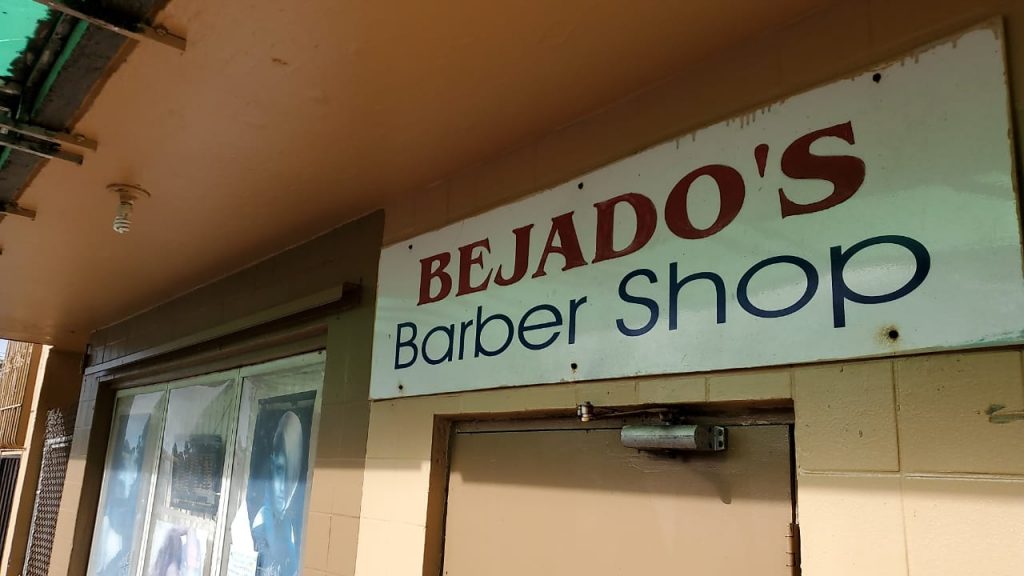 Thanks to foresight and inventory management, Pay-Less not too affected by...