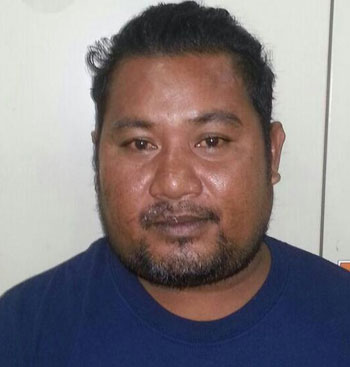 Pastor was a passenger in the back seat of a 1997 Toyota Tercel which ran off Marine Corps Drive in Tamuning and into the side of the Security Title Building across from Denny’s about 12:30am on June 10th. She was pronounced dead at the scene.

Chiro is the second person arrested in connection with the fatal accident.  He was a passenger in the vehicle according to Guam Police Spokesman Officer A.J. Balajadia.

The driver,  35 year old Larry Haruo,  was arrested Thursday night for vehicular homicide, DUI and reckless driving, among other charges.

In all, there were 4 passengers in the vehicle.

It is not clear from the brief statement issued by Officer Balajadia, what role Chiro played in the accident. 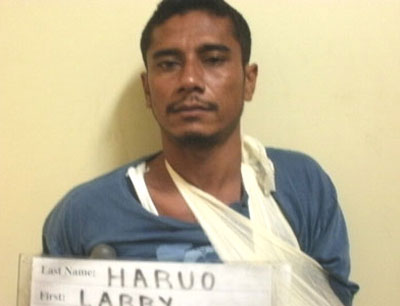 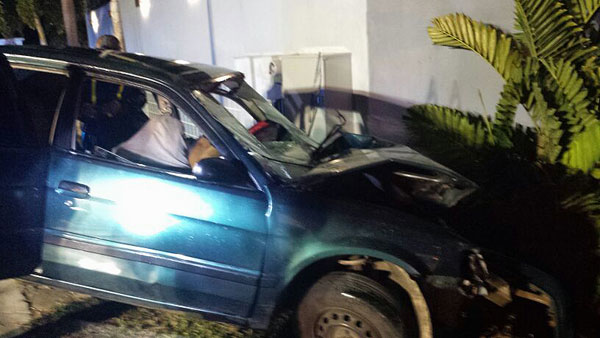