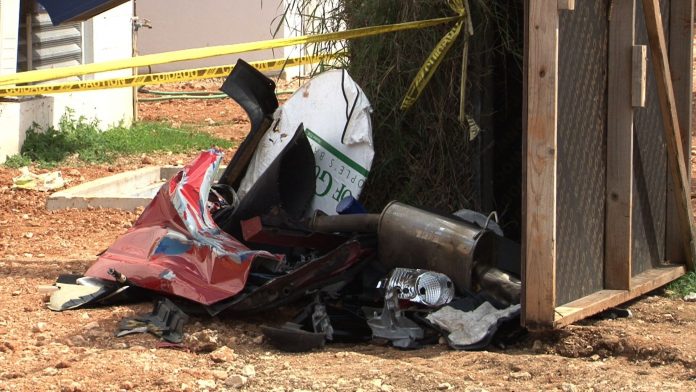 Guam Police are looking into two traffic-related deaths that happened one day apart from each other over the weekend.

Guam – Two fatal accidents were reported over the weekend.

The first was reported Saturday just before 3:30 a.m. According to Guam Police Department Spokesperson Capt. Kim Santos, a red 2003 Acura Integra was traveling north on Route 1 near the Piti Power Plant when it slammed into the GTA substation building. Capt. Santos says the driver lost control of the vehicle and ran off the roadway. The driver was transported to Naval Hospital where he was pronounced dead 20 minutes later. GPD’s Highway Patrol Division personnel are conducting an investigation into the crash. According to chief medical examiner, Dr. Aurelio Espinola, the victim, identified as 31-year-old Francisco De Paula Jr., died of a crushed head and a broken neck.

The second accident happened yesterday just after 3:00 p.m. It involved a motorcycle that crashed near the Agat Transfer Station. According to Guam Fire Department PIO Kevin Reilly, units responded to Route 2 where CPR was conducted at the scene and when the driver of the motorcycle was transported to Naval Hospital. The victim, identified as 47-year-old Lester Layco, was traveling south when he lost control of his motorcycle and struck a concrete culvert. He was pronounced dead an hour later. Dr. Espinola told PNC that Layco’s autopsy is still pending.