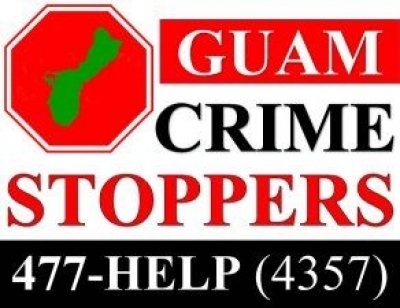 The Guam Police Department is asking anyone who may have pertinent information relative to Gilbert Alavarez, the victim in the ongoing homicide investigation to call 477-HELP.

Guam – The Guam Police Department is seeking the community’s help for any information regarding the homicide of Gilbert Alvarez, the Mangilao man who was found unconscious last Friday morning.

The victim suffered from a skull fracture and multiple lacerations to the face, according to Chief Medical examiner Dr. Arrelio Espinola.

The morning the victim was discovered, GPD closed-off the area just outside the University of Guam, interviewing several surrounding residences, to no avail.

Captain Santos is now asking for the community to call Guam Crimestoppers at 477-4357 for any relevant information concerning the ongoing investigation.