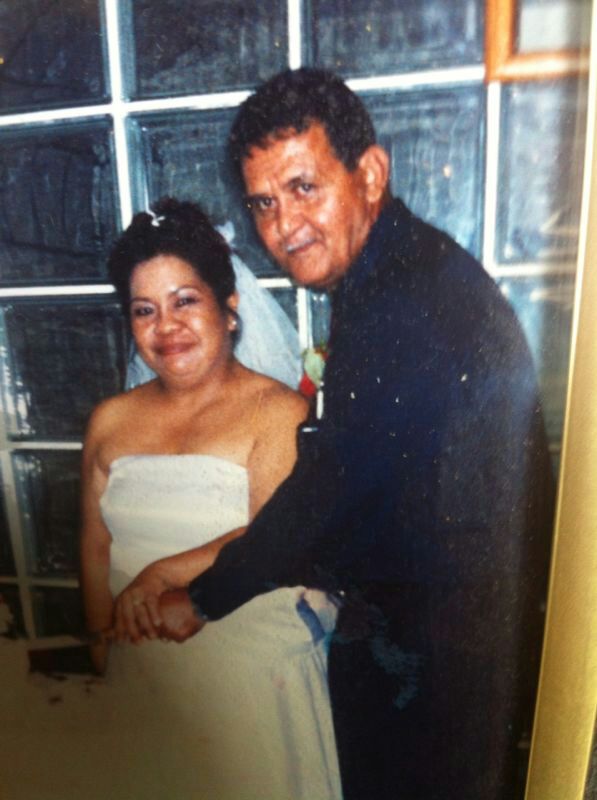 Guam – GPD is asking the public for help in locating Mr. Joey D. Asuncion, who was reported missing on Thursday, November 7.

The Missing Person’s vehicle was located at the ranch off of Old Corral Road in Dededo. From the investigation, the keys were located within the vehicle and there were no signs of foul play.

He was last seen wearing a light blue shirt, tan shorts and slippers.

Anyone with information on his whereabouts is asked to call Guam Police or call CrimeStoppers at 477-help.

READ the release from GPD Spokesman Officer AJ Balajadia below: 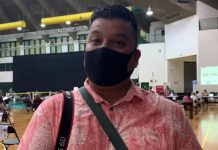