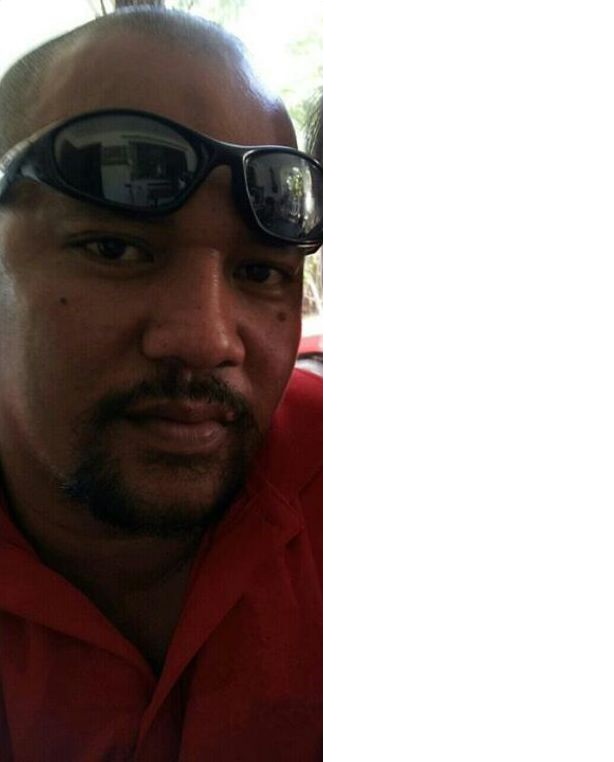 Guam – The Guam Police Department is circulating a wanted poster for 31-year old John Jesse Castro.
Detectives would like to speak with Castro as part of the ongoing investigation into the homicide of a 23-month old toddler according to GPD Spokesman Officer A.J. Balajadia.

The flyer states taht Castro was last seen at midnight on January 11th walking toward 165 Tun Luis Tugon Street in Yigo.  According to the flyer Castro has knowlege that he is a suspect in the homicide and is willing to turn himself in.  The flyer says that Castro is known to be violent and has indicated suicidal tendencies to family.

4.5 magnitude earthquake west of Merizo; no injuries, damage or tsunami...