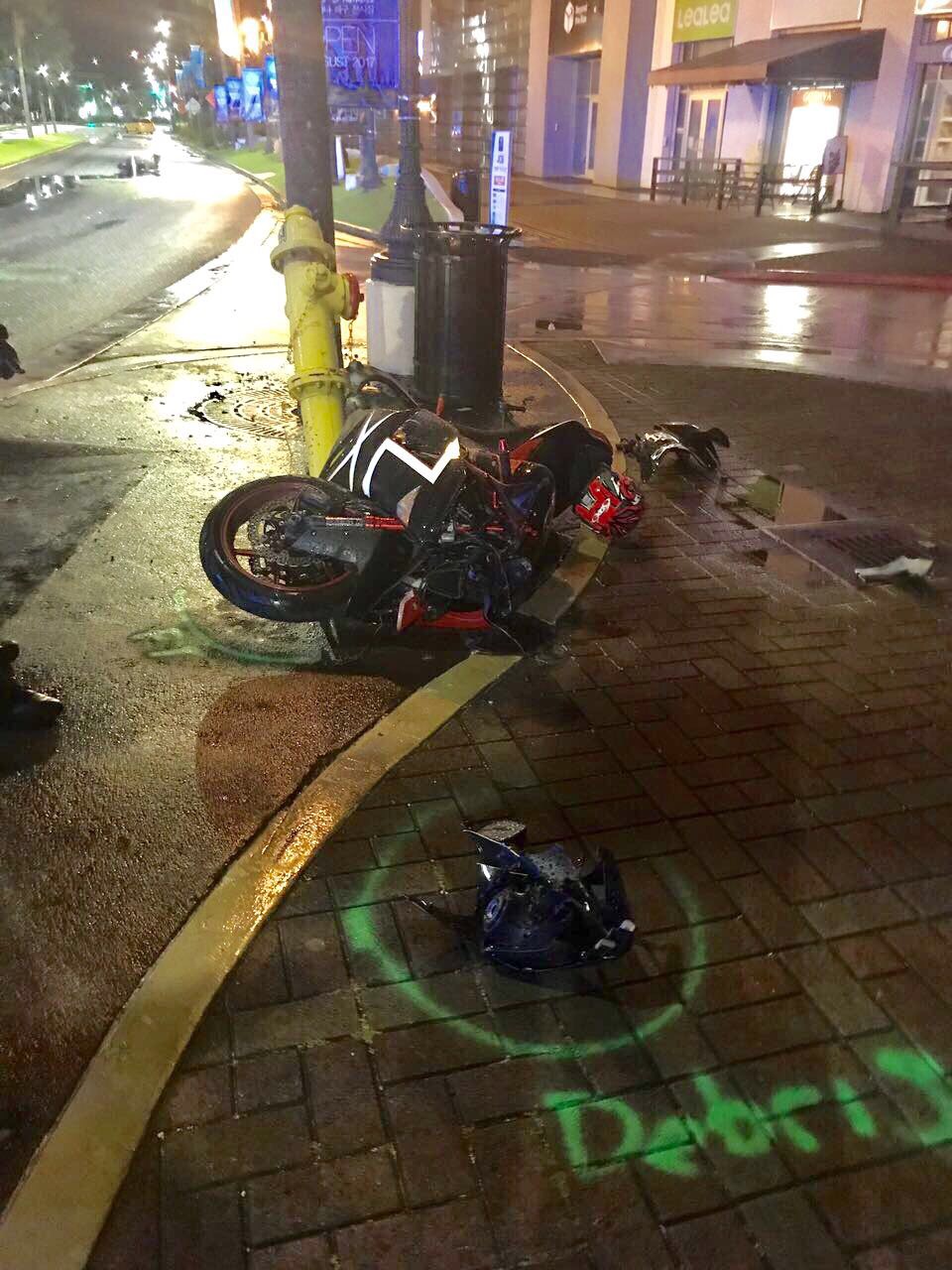 The Guam Police Department is looking into a video that was posted to social media depicting the fatal motorcycle crash which occurred before dawn on Friday morning.

Balajadia clarifies that if a GPD Officer records a video, sharing it publicy on social media would be a violation.