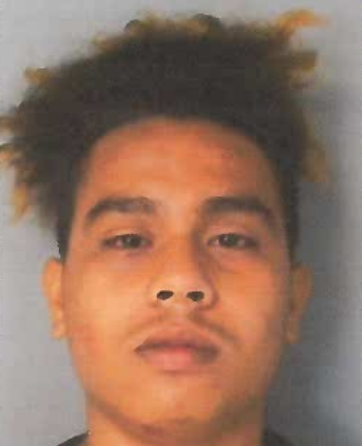 The Guam Police Department is asking the public’s help in locating 20-year-old Jeffer Lorenzo who is wanted for criminal mischief and an assault case.

Lorenzo is described as male, Chuukese, 5’1 to 5’4 in height, dark-complexioned, approximately 170 lbs., brown eyes, brown short hair (blonde on top), and having a single gold tooth on top and front.

He was last seen in the Agat cemetery area, barefoot, wearing khaki shorts and no shirt.

The public is warned to avoid Lorenzo as he is a violent offender and he is considered armed and dangerous.

If you see him, contact the nearest GPD precinct: