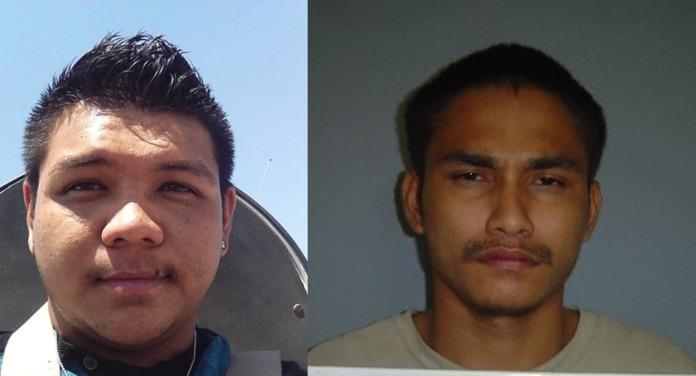 Guam – Authorities are seeking the public’s help in locating two men of interest, wanted for questioning.

Jerald Joseph Alvarez and Jeremy Allen Evaristo are wanted by police for questioning regarding numerous burglary and theft related complaints.

According to GPD Spokesperson Sgt. Paul Tapao, both men are believed to be avoiding authorities.

Alvarez is described as Chamorro, 26-years old, 5′ 9″ and weighing approximately 180 pounds. He was last seen in the villages of Molojloj and Inarajan on May 1st.

Evaristo is described as Chamorro, 27-years old, 5′ 8″ tall and approximately 190 pounds. He was last seen in the Astumbo and Fern Terrace area of Dededo.

Tapao says if you seen either of these men do not approach them instead call GPD at 472-8911.