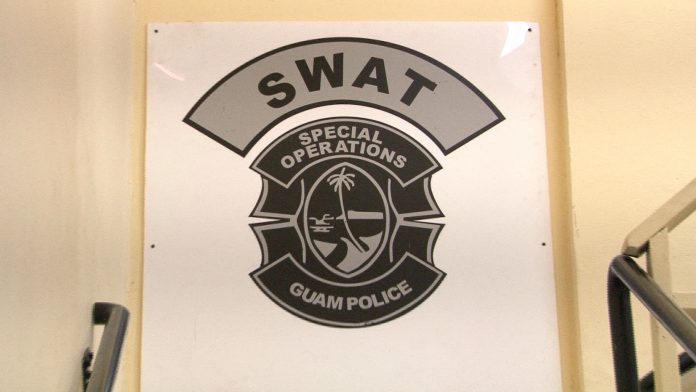 The three trainees remain hospitalized as of Friday evening, February 13.

Guam – Following the hospitalization of three officers in the SWAT Training Program, the Guam Police Department is looking to modify training to make it less strenuous.

GPD Spokesman Officer AJ Balajadia updated the media today on the investigation into the SWAT Program. He says during this evaluation process, they will make adjustments.

For example yesterday, he says they extended indoor classroom instruction to give the trainees more time to cool off and hydrate.

“We’ll be looking into the physical training requirements to ensure we also continue to comply with SWAT standards,” he said in a press release.