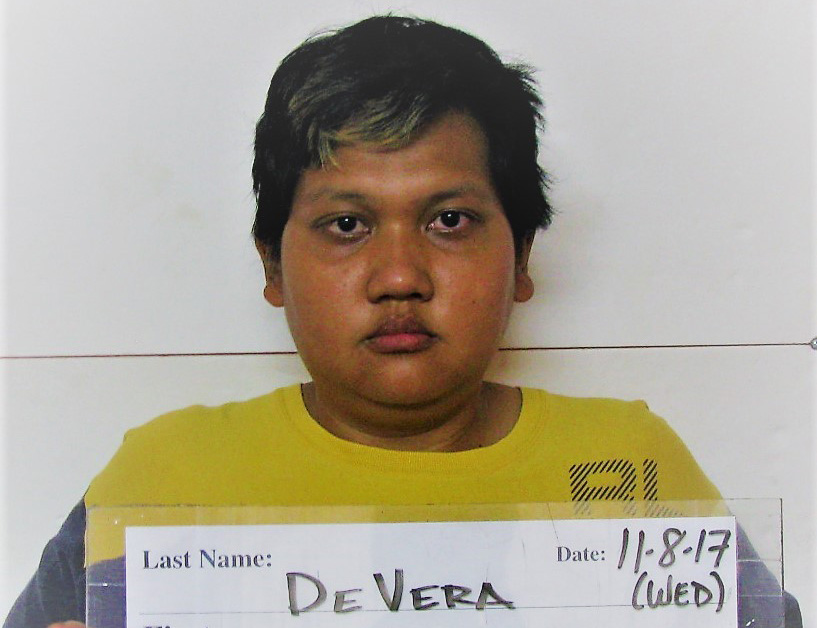 While the Guam Police Department charged a former GDOE contractor with terrorizing, the Attorney General’s Office charged the suspect with harassment as a misdemeanor.

Guam – The disgruntled ex-Sodexo employee who police say threatened a mass killing at Astumbo Elementary School earlier this week has been arrested.

Guam Police have identified the individual as 31-year-old Ernesto Adrian Devera who allegedly confided to a coworker that he wanted to “commit a massacre by killing everyone in the school.”

Devera, who was assigned to Astumbo Elementary, was fired from Sodexo, which provides food services to GDOE. Sodexo Resident District Manager Mike Schnitger immediately reported the incident to police and to school officials, prompting a criminal investigation.

According to police, several witnesses were interviewed during the investigation and they expressed fear for their safety.