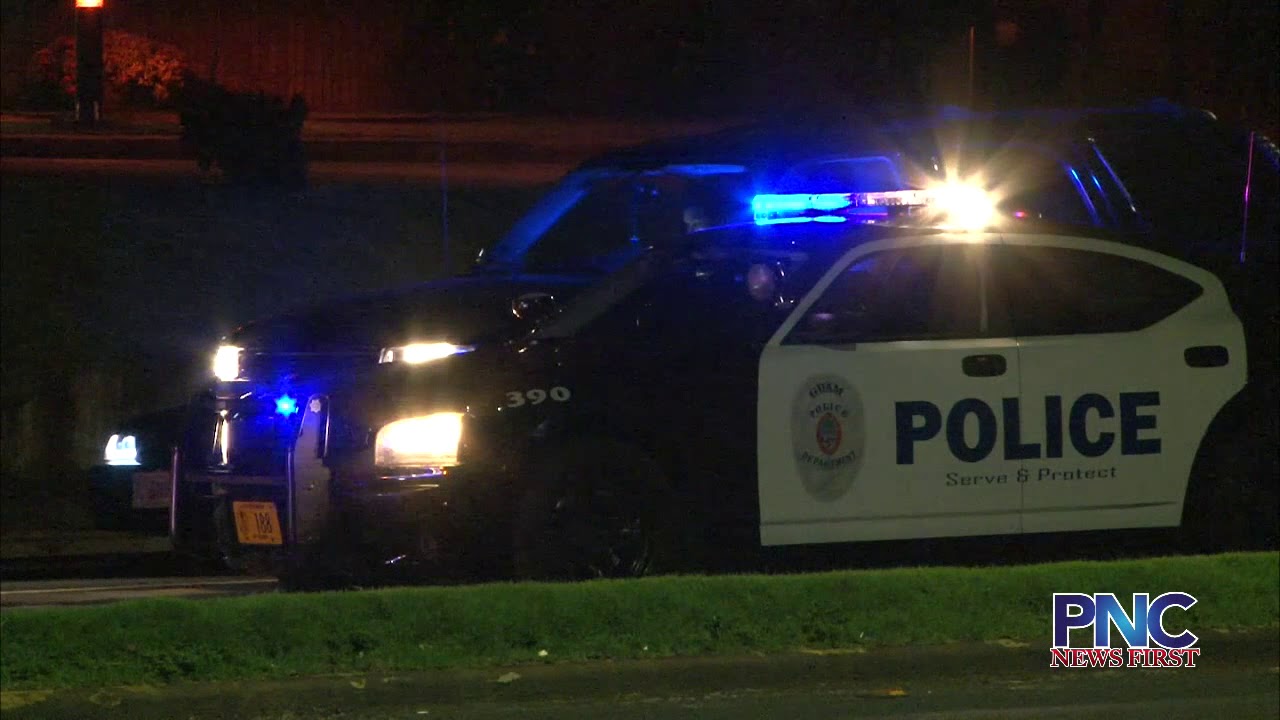 A magistrate report alleges the assaults occurred because family members didn’t know where a set of playing cards was.

Guam – On Friday, police responded to a report of a man chasing his wife with a machete in the Dededo area. Court documents state earlier that day, Macky Demei questioned his wife and their four sons on the whereabouts of a set of playing cards—reportedly belonging to Demei’s friend. When they responded they did not know where the cards were, Demei allegedly began punching two of his sons on the head, and two other sons on the arm before turning to his wife and repeatedly hitting her on the head.

Court documents say that Demei left the residence, but returned later that evening.  As Demei sat at the back of his home with a friend, he instructed his wife to bring him a machete, to which she complied. His wife told police that as she was leaving she overheard Demei ask his friend, “if he wanted him to kill his wife.” Fearing for her life she ran to a neighbor’s house and called the police.

Demei is charged with terrorizing, assault, child abuse and family violence. He was booked and confined.