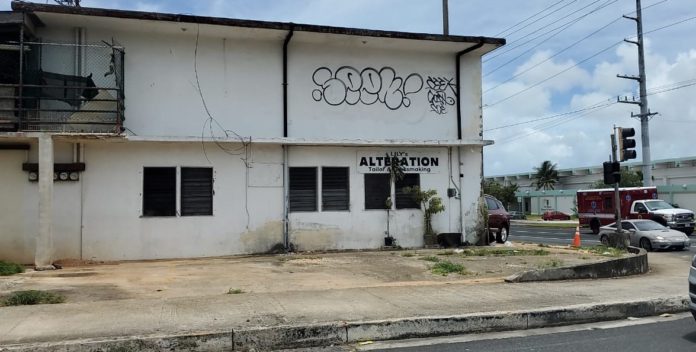 An early morning fire in Dededo on Friday, May 15 forced a family of 12 out of their Harmon apartment complex.

According to a release from GPD spokesman Sgt. Paul Tapao, officers from the Dededo Precinct Command were on patrol in the area and responded to the fire around 4:30 a.m.

The apartment complex is located on Route 16 Army Drive, in Harmon, next to  Lilly’s Alteration Shop.

The officers reported that heavy smoke was coming from the apartment unit when they arrived. They entered and found that the kitchen area was on fire.

They then helped safely evacuate the family members who were sleeping at the time, according to Sgt. Tapao.

Among those family members are eight children ranging in age from six months to nine years old.

The fire had spread through all the cabinets in the kitchen. One of the officers was able to put it out “utilizing his personal fire extinguisher,” said Tapao. 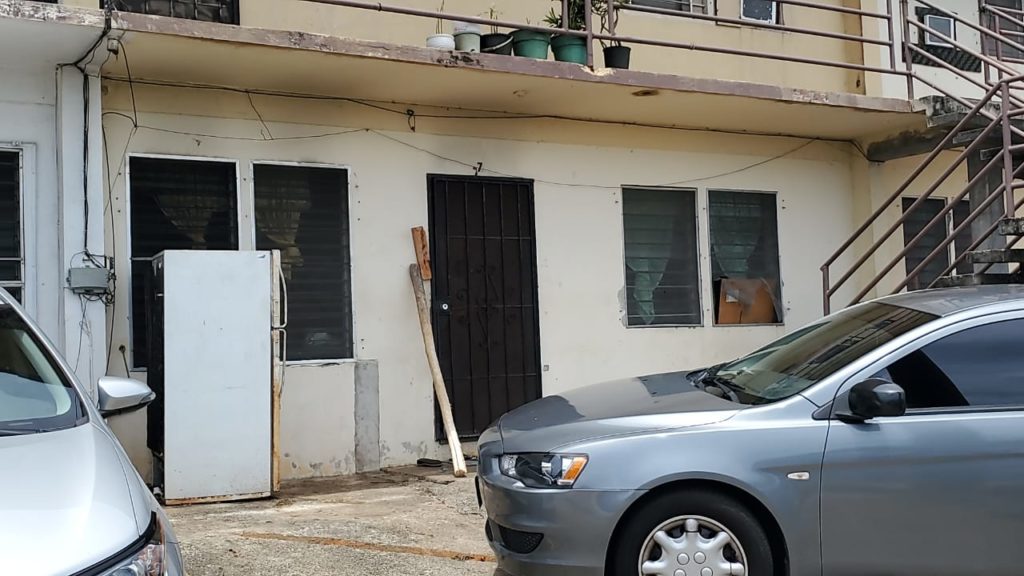