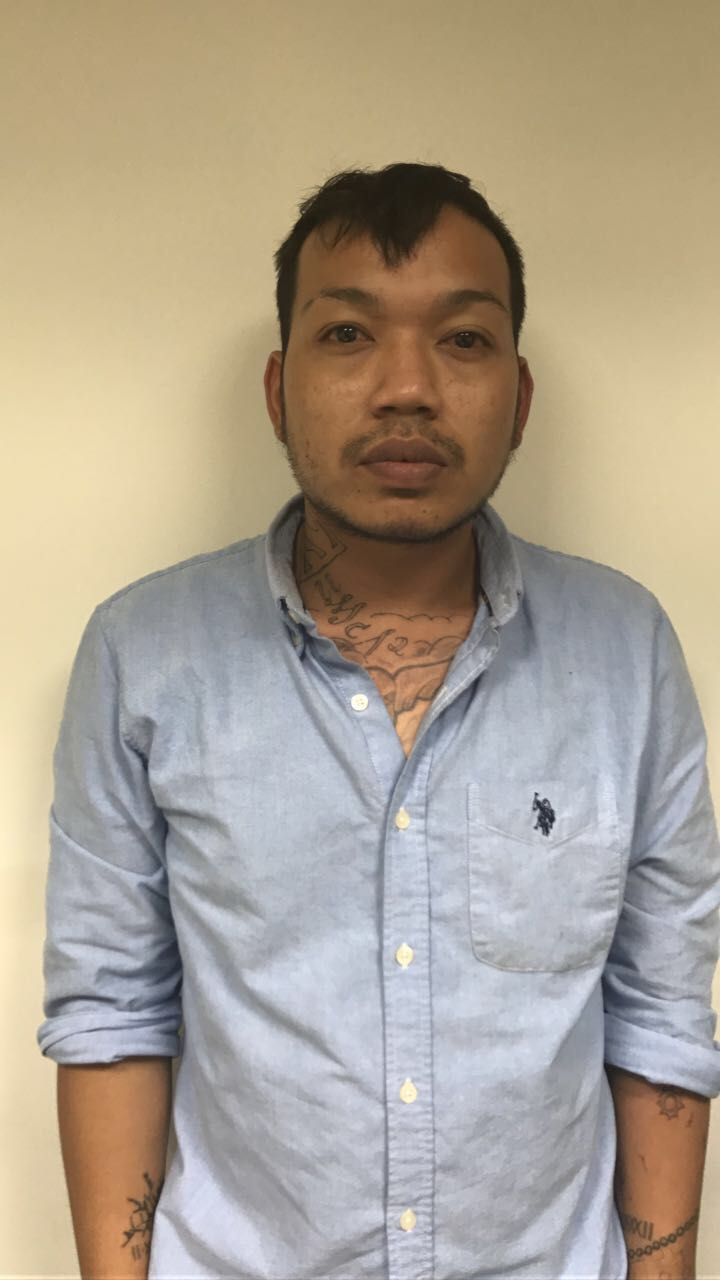 GPD seized a suspicious package delivered to a Tumon hotel which contained 27 grams of methamphetamine.

Guam – On Thursday, the Guam Police Department’s Mandana Drug Task Force (MDTF) received a call regarding a suspicious package that had been delivered by the U.S. postal service to the Garden Villa Hotel in Tumon.

Authorities say that the package contained 27 grams of Crystal Methamphetamine or ice.

According to Balajadia, a hotel guest who recently checked out of the Garden Villa was arrested.