Guam – 7 people were arrested Saturday night during a melee in which 2 police officers were assaulted while trying to make a DUI arrest in Yona.

During the course of the altercation 4 Hagatna Precinct personnel were injured and  treated by Guam Fire Department’s Medical personnel.

Acting Guam Police Spokesman Officer Paul Tapao reports that the officers were responding to a call that came in at 8:07pm from a private citizen who complained that a drunk driver was on Route 4 in Chalan Pago heading towards Yona.

The Officers arrived at a home in Yona where the suspect vehicle was parked. 30 year old Cyenllas Thornton told the officers that he was the driver of the vehicle, although Officer Tapao says that it later turned out he was covering for another person.

Officer Tapao says Thornton had a strong odor of alcohol on his breath and he acknowledged to the Officers that he had been drinking at his home and at Toys Tavern.

During the struggle,  Thornton and the officer landed on top of a car. The second officer “immediately provided assistance by trying to free the officer from Cyenllas’ grip.”

At that point, Tapao reports that several individuals came out of the house and began attacking the officers who immediately called for backup.

When more officers arrived from the Hagtana Precinct, they too were “assaulted by different individuals from the Yona Home.”

The 7 people arrested are: 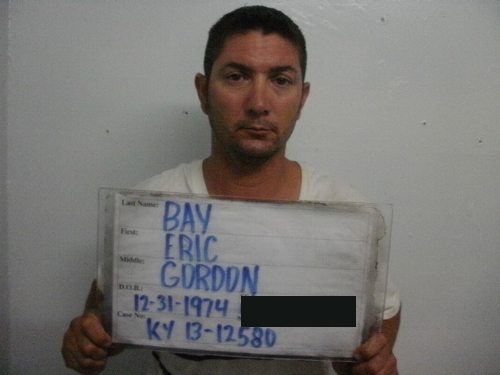 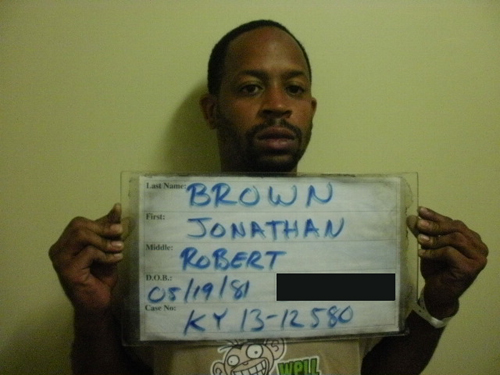 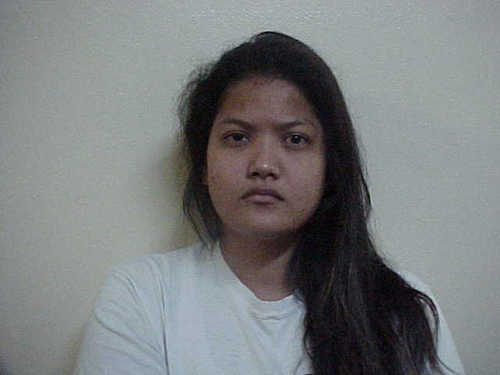 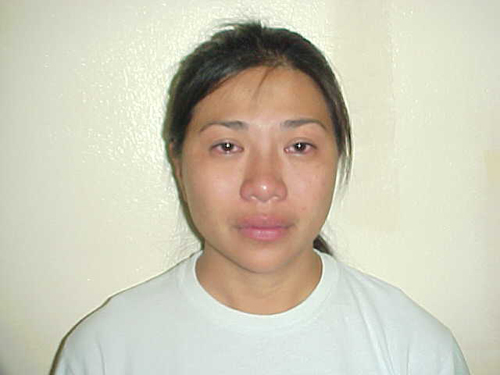 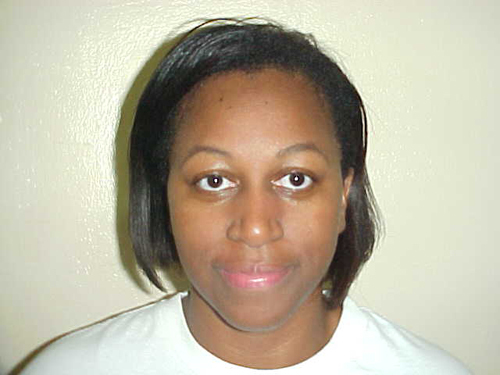 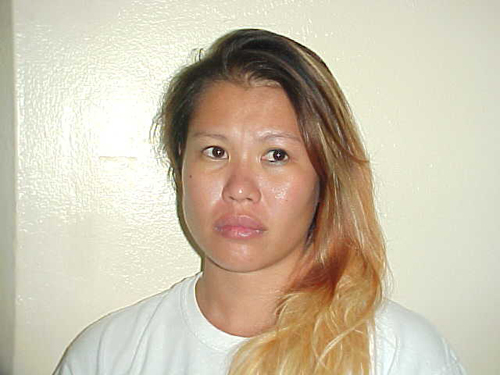