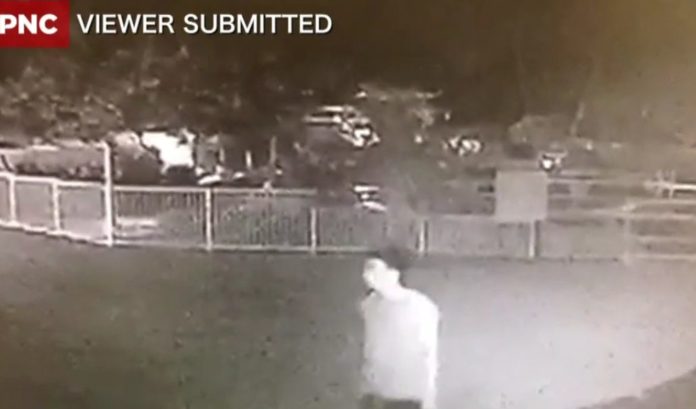 With many island residents financially struggling through the course of the public health emergency, many are just making ends meet while others are stealing.

More and more island residents are turning to social media, sharing instances of unwanted visitors entering properties, scoping out the area, and stealing from homes and vehicles.

From electronics to outdoor equipment, vehicles, and even gas, GPD Spokesman Sgt Paul Tapao says there are steady reports in social media of theft-related crime.

“We are seeing more of the community involvement, which is an asset, of course. It’s beneficial because there’s more situational awareness,” Tapao said.

He says GPD has received a lot of video footage of individuals engaging in criminal activity, which have also been shared on social media platforms. Tapao says that speaks volumes of the community wanting a safer Guam.

Tapao added that they have made apprehensions in the majority of the theft-related cases reported to the department.

There is a trend in how criminals are operating, Tapao says opportunistic perpetrators are adapting to the stay-at-home order of the governor.

“The videos that I have seen so far are usually committed during the early morning hours when people are sleeping,” Tapao said.

Crimes once reported when a homeowner returned home are now being reported to have been committed while families sleep. These videos were also recorded through surveillance cameras and shared on social media, some with warnings to be on the “lookout.”

Tapao says this shows the community is being vigilant, residents are looking out for each other and more homeowners are equipping their homes with surveillance systems.