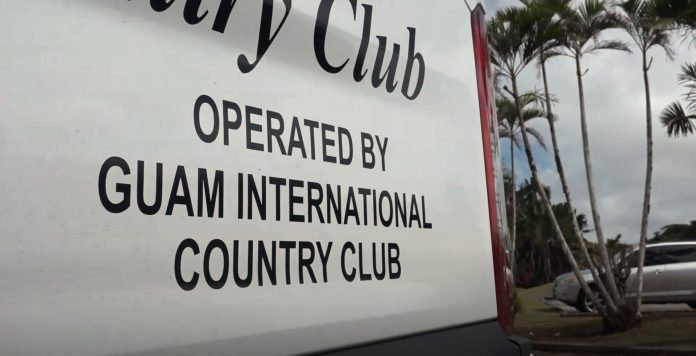 Guam police spokesman Sgt. Paul Tapao has confirmed that the couple pulled lifeless from a pond at the Guam International Country Club are Japanese.

A man and a woman were pulled from the pond on the golf course last Friday, January 10.

The couple were registered to play a round of golf at GICC that morning but didn’t make it past the first hole. Their golf cart and golf bags were found beside the pond. They were discovered in the pond by the golf course’s staff.

When contacted by PNC News, Japan’s Deputy Consul General Osamu Ogata  declined to comment on the deaths, saying: “It’s the official position of the Japanese government not to comment.”

Sgt. Tapao said GPD is working with the Japanese Consulate to confirm the identities of the pair and notify their family members.

The Guam Police Department has initially classified the case as a drowning. However, Sgt. Tapao said an autopsy will have to be done in order to determine the exact cause and manner of death.