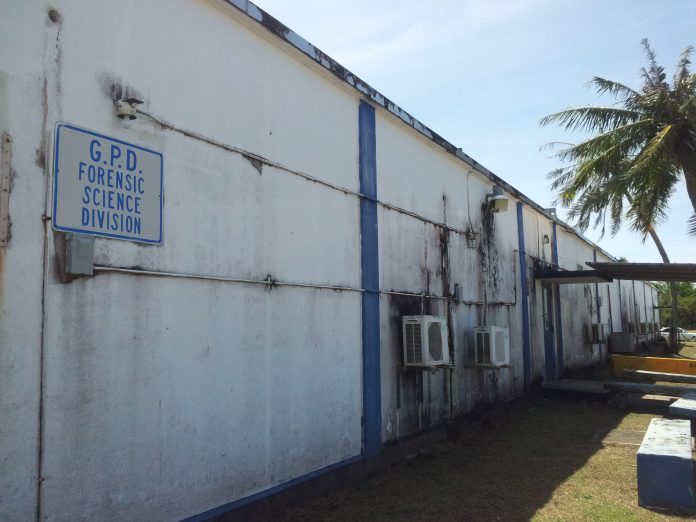 Guam – There is no denying that the Guam Police Department’s Crime Lab and Evidence Control Section are below standard. Chief Fred Bordallo recently moved Captain Santos over to the forensic science division to oversee improvements at both facilities.

This action, taken in the last week, follows a letter from Senator Dennis Rodriguez pointing to what he call deplorable conditions at both facilities.

Rodriguez visited the facilities recently and also wrote to the Governor asking that a state of emergency be considered. While serving as Acting Governor last week Lt Governor Ray Tenorio wrote back saying that he and the Governor have empowered the Chief to alleviate the issues.

Tenorio’s letter to Rodriguez says Chief Bordallo has assured him that no emergency exists and there is no need for an emergency declaration.