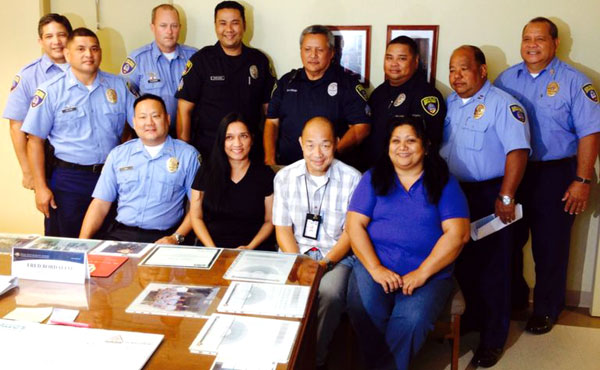 Guam – Ahead of Police Week, which is next week, the Guam Police Department has announced the winners of its annual recognition awards.