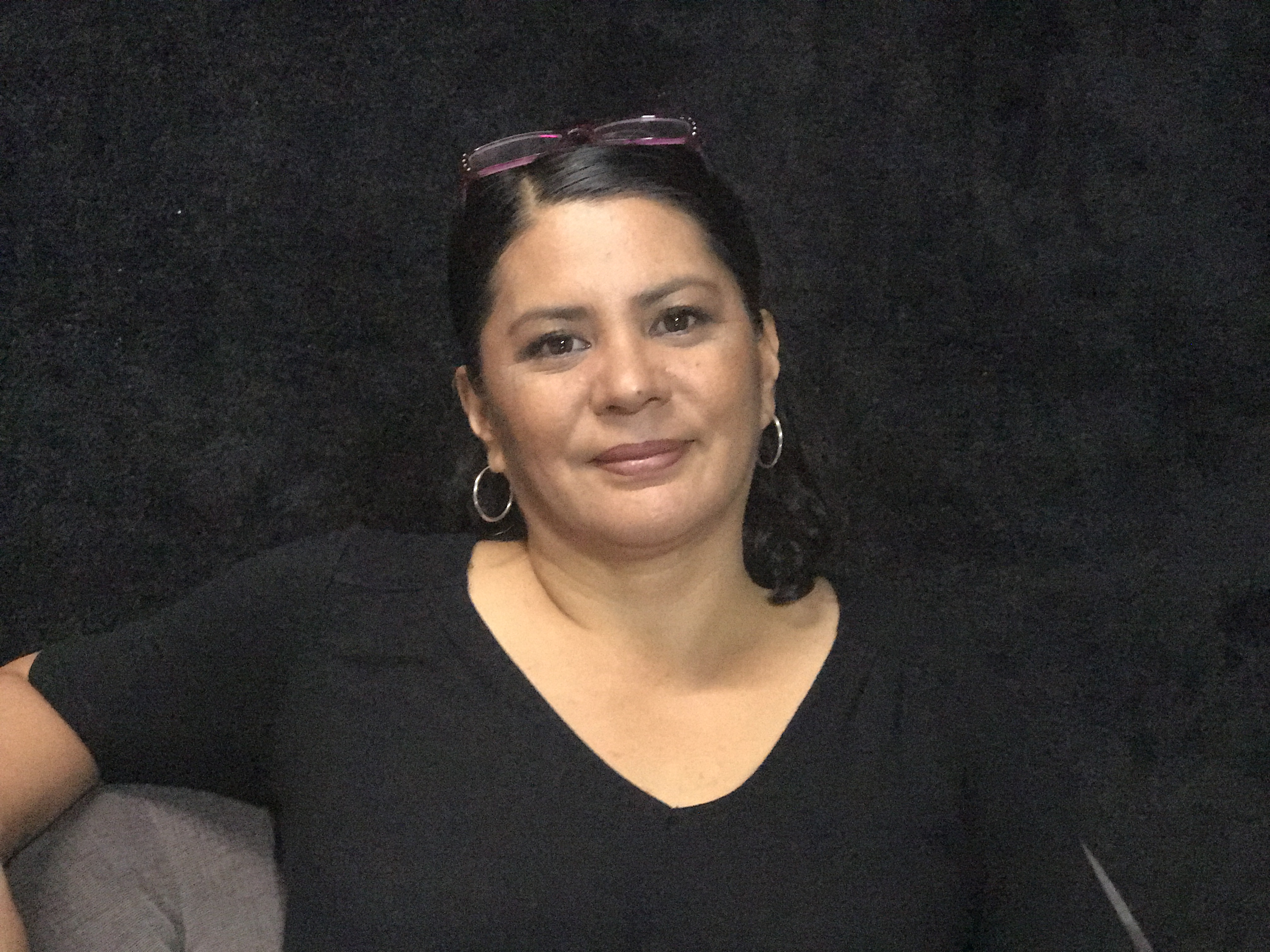 The Grassroots Guam organization is encouraged about a proposed rule change that would allow for medical marijuana tourism but wary of some other proposed rules.

Guam – Senator Dennis Rodriguez Jr.’s bill 210 adopts a whole new list of rules and regulations for medical marijuana, but this time with rules that allows for medical marijuana tourism. Grassroots Guam patient advocate Andrea Pellicani is encouraged by this new development but has some concerns about some of the other proposed new rules.

“I think the big news that we’re taking away from this is that he’s opening up the market to medical tourists. So, by removing the residency requirement to participate in the program I think it’s going to its a major step in improving the program,” said Pellicani. The Grassroots Guam member says her organization is still reviewing this latest medical marijuana bill. The measure would adopt another set of rules and regulations that were drafted by the Department of Public Health and Social Services even though rules and regulations have already been adopted.

“To develop 150 pages of rules when all we needed really at least at first was to put forth a lab standard to try to get some momentum going we’re not entirely sure why we had to wait this long for all these rules. We don’t think it was necessary; it wasn’t required,” said Pellicani.

Pellicani says they’re not opposed to sensible rules but they are concerned about some of the changes these rules are proposing. For example, they are concerned about some changes to the amount of medical marijuana that patients are allowed to have. Under the current rules and regulations patients are allowed to possess up to 2 and a half ounces of medical cannabis. The new proposed rules would change this. “Where now it’s a purchase limit. Two and a half ounces every 30 days,” said Pellicani.

Pellicani says another concern is the prohibition of advertising. “We’re not opposed to guidelines but a complete blackout on advertising especially when you’re looking at opening up to medical tourists doesn’t allow for people to figure out what dispensary they want to go to what’s gonna suit their needs,” said Pellicani.

Pellicani says that this is a complicated and complex issue, so she appreciates the evolution of the policy. She is hopeful that the medical cannabis program will be placed on the December session agenda and implemented in a few months.