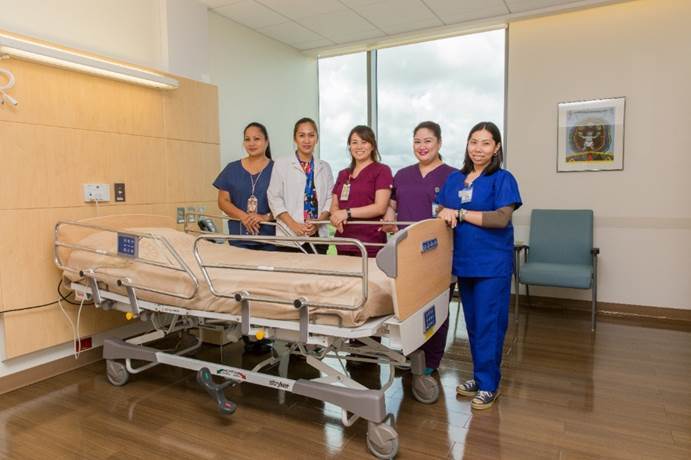 GRMC will be holding a “2 Because of U” Health Fair this Saturday at the Micronesia Mall.

Guam – The Guam Regional Medical City is celebrating its second anniversary on island and as part of their celebration, they are also announcing a new milestone they’ve reached.

In a release, GRMC announced that they have just opened up 10 beds recently, making the total count for the hospital 125. GRMC say they are now just 11 beds shy of their capacity of 136 beds.

“This goes a long way towards alleviating the chronic shortage of hospital beds on Guam,” said President and COO Dr. Mike Cruz.

GRMC opened its doors on July 1, 2015, and since then has steadily grown in numbers for employees and patient load. They did experience some shortages, however, and at one point had to shut down their pediatric department because of a nursing shortage./

The shortage was mainly attributed to the denials of H2B visas which is the visa GRMC used to bring in some nurses from the Philippines.

To mark their second anniversary, GRMC is holding a health fair titled “2 because of U” at the Micronesia Mall center court on July 23 from 10 am to 3 pm.