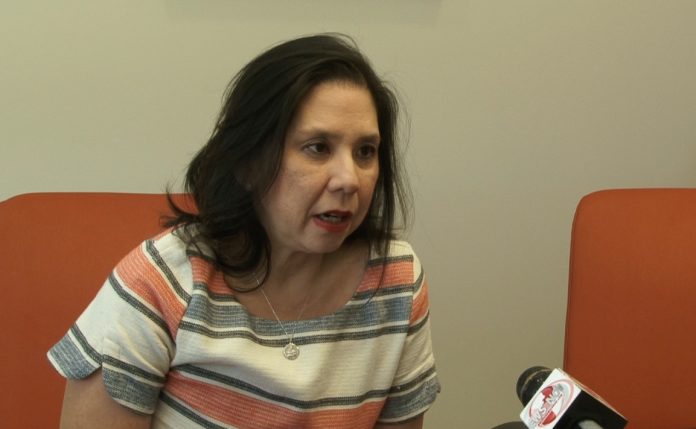 Guam –  The Guam Regional Medical City has obtained a critical accreditation that will allow current and future patients to access federal benefits for non-emergency services and according to CEO Margaret Bengzon open up a new market on Guam for medical tourism.

Guam Regional Medical City CEO Margaret Bengzon says that with the accreditation from the joint commission, Guam’s newest hospital will now be able to offer Medicare and Medicaid services.

The joint commission made their first, unannounced, visit the first week of November after GRMC filed an application in July to become accredited. While there were no findings in respect to the clinical operations, the commission did find violations dealing with the facility itself.

“The findings had to do with the facility. Things like marking of fire exits, doors that were not properly latching, some penetrations above the ceiling. These were really sort of residual work from the construction,” said Bengzon.

In the following weeks, Bengzon says GRMC fixed the facility findings and last Thursday the engineer from the joint commission cleared the original findings and the next day GRMC was certified. On a larger scale, Bengzon says that the certification puts Guam and GRMC in a position to boost Guam’s medical tourism.

“We can say we have a specialty hospital that is able to deliver world class care certified by the joint commission we can reach out now to the so called silver markets. The retirees from Japan, Korea who have money to spend but have always been concerned about the quality of healthcare that they could expect here but now that we have this hospital and we have this hospital certified this opens up a whole new avenue for tourism, for medical tourism,” said Bengzon.

Bengzon also commented on critics of GRMC about what some people call patient dumping, which is turning patients away because they cannot pay for services.

“Previous to this we were not allowed, we were only allowed to take care of patients who are covered by these programs in emergency situations after that we were required to transfer them to the nearest certified facility which is GMH. To the extent that GMH did not have the ability to care for them we assumed that accountability so what you are calling patient dumping was actually a situation that arose because we were in transition with respect to accreditation and certification by CMA…its mute,” said Bengzon.