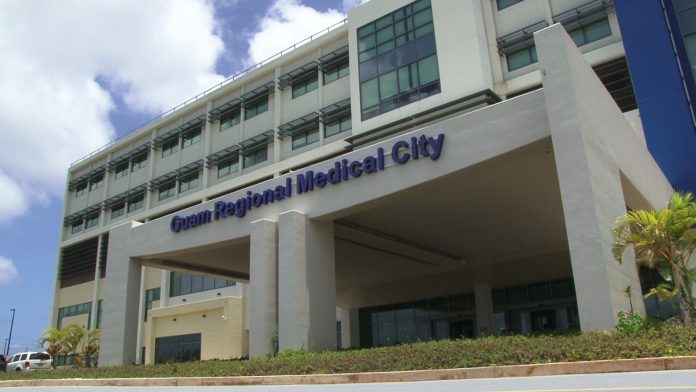 Guam – Because of the 99.9 percent denial rate of H2B visas for Guam Regional Medical City nurses, the hospital is working on bringing in nurses through a different visa process.

GRMC’s nursing staff was reduced from over 200 nurses to now 159 in recent months. They’ve also had to cut down their number of available beds from 57 two months ago to now just 42 beds.

Chief Medical Officer Dr. Mike Cruz says with a nearly 100 percent H2B rejection rate, they are working on bringing in specialty nurses through a different visa, the E2 visa.

The E2 visa, he explains, allows foreign companies to bring in specialty workers based on the amount of the company’s investment.

“Given that this is greater than a $200 million investment, then there may be a few workers we can actually bring in for that. The other thing about is it you’re able to get the E2 workers for a period of five years, assuming that you put the specific needs in palce. It’s also an immigrant visa so these workers you bring in have the possibility of coming in as immigrants, which is also attractive to the worker,” explains Dr. Cruz.

Dr. Cruz says if they are able to get the E2 visa applications successfully processed, they will begin reopening some of the services and beds that have otherwise been suspended which could happen as quickly as one month.